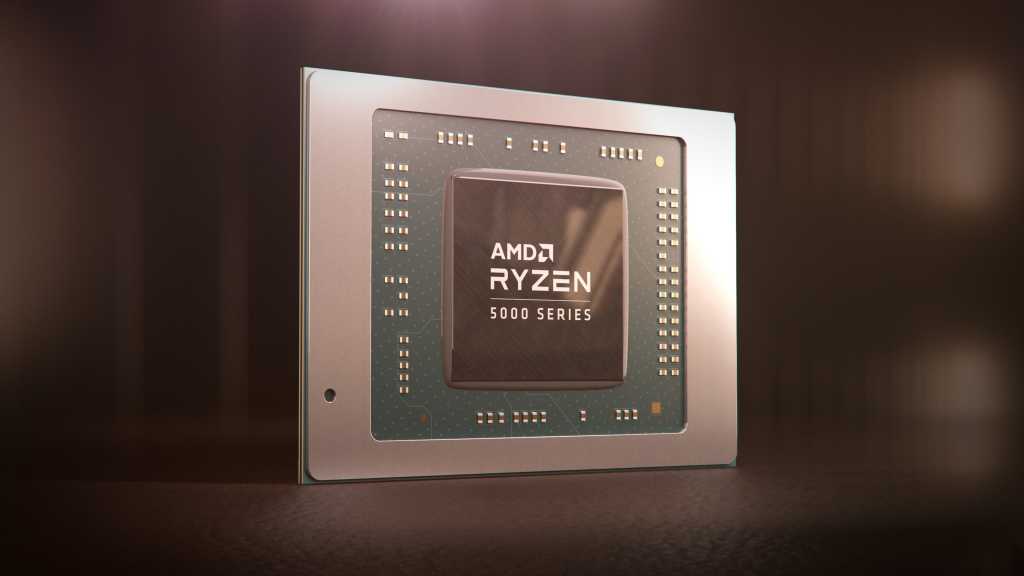 You may not care about awards but CES has named AMD’s Ryzen 6000 series mobile CPU as an honoree for the CES 2022 Innovation Award and basically outs some features of the unannounced chip.

The CES award was given to the Ryzen 6000 series mobile for such things as RDNA2 graphics, DDR5 memory, AI-audio processing, and support for Microsoft’s Pluton security processor. Most of those features have been rumored but not confirmed. Obviously, the CES 2022 Innovation Awards calling out those features means the CPU—expected to launch soon—has them.

So, yes, while it’s an honor to be nominated, it’s more important that we get a few more tidbits of what’s to come of AMD’s Ryzen 6000 laptop CPU too.