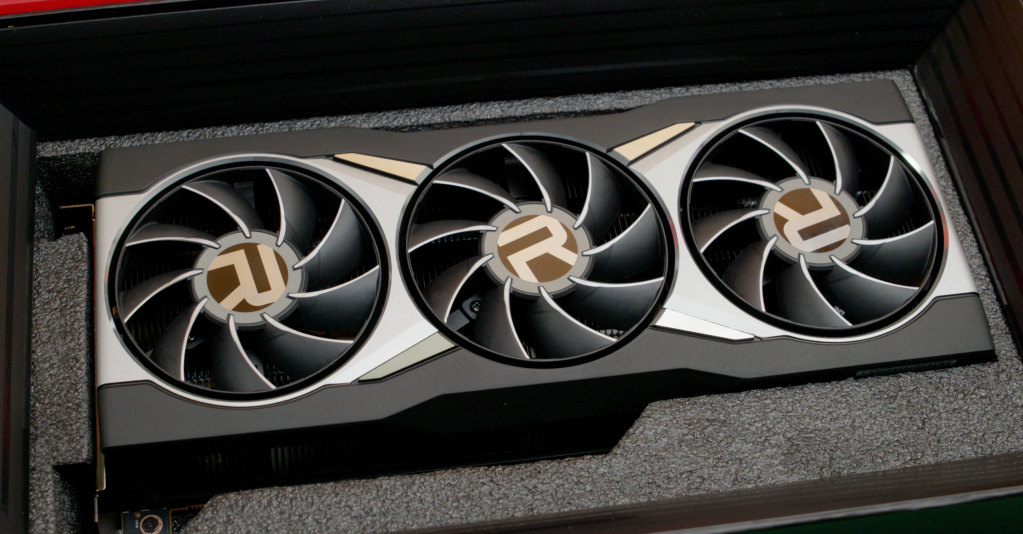 We’re living in a golden era of image upscaling, where graphics cards and game consoles use smart software tricks to internally render games at lower resolutions, then upscale the image to fit your screen, giving you much faster performance for little to no hit in visual quality. But while Nvidia’s DLSS and AMD’s FidelityFX Super Resolution work wonders, they’re inherently limited: Both require developers to integrate the technology in their games. That’s not the case with AMD’s new Radeon Super Resolution feature, which is basically a driver-level FSR implementation that should just work in thousands of games.

Our FidelityFX Super Resolution explainer wades into the broad technical strokes, as RSR should operate similarly—well, for the most part. One of FSR’s selling points is its universal nature. It not only runs on Radeon graphics cards, but also a wide swathe of Nvidia and Intel GPUs as well. Since the new Radeon Super Resolution works at the driver level, expect it to be an AMD exclusive.

There’s another key difference. FSR works its magic midway through the rendering process, so it handles all its upscaling and sharpening before visual extras like film grain, chromatic aberration, and the game’s heads-up display get added in. That keeps those elements looking as the developers intended. Since Radeon Super Resolution kicks in at the very end of the graphics rendering pipeline, that’s no longer the case. That tweak could mean that the heads-up display and other text could wind up looking slightly off in some cases, though AMD Chief Gaming Architect Frank Azor told PCWorld in a CES prebrief that it hasn’t been an issue in the company’s testing.

So the quickly adopted FidelityFX Super Resolution isn’t quite dead yet—it still holds some key advantages—but there’s no doubt that Radeon Super Resolution is a massive level up for owners of AMD graphics cards. Assuming the image quality indeed holds up well in practice, the fact that it can be used in almost every PC game can’t be understated. It’s a huge deal, especially as Nvidia’s DLSS and Intel’s upcoming XeSS leverage more advanced motion vectors and AI hardware to power their upscaling efforts.

Radeon Super Resolution is coming as part of a broader AMD software overhaul sometime in the first quarter. The biggest tweak otherwise is the software’s new branding, and the intentions behind it. Radeon Software is going the way of the dodo, replaced by a new AMD Software Adrenalin Edition name. AMD started integrating management features for its kick-ass Ryzen processors into Radeon Software last year and plans to only deepen those ties in the future, prompting the change.

When AMD Software Adrenalin Edition lands later this quarter, Radeon Super Resolution won’t be the only nifty feature. It’ll also include a new “AMD Privacy View” tool, powered by Eyeware. Azor said that Privacy View uses your PC’s camera to track your gaze, leaving the part of the screen you’re looking at crystal clear but blurring out the other parts, so prying eyes on public transportation and in coffee shops won’t be able to peep at your sensitive personal information from over your shoulder. Sounds pretty damned groovy, especially for owners of AMD-powered laptops.