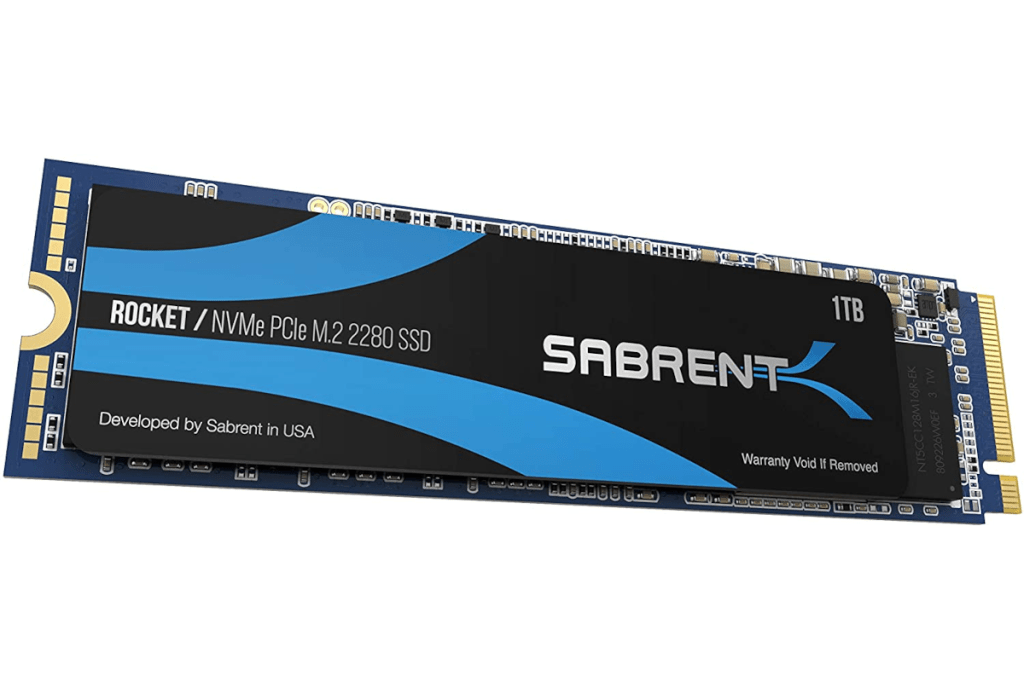 It’s a great day to speed up your PC with one of the simplest upgrades around. Amazon is selling the 1TB PCIe 3.0 Sabrent Rocket NVMe SSD for $85. That’s $15 off the most recent price. The drive is sold by third-party seller Store4Memory but ships from Amazon, which means the purchase is covered by Amazon’s return policy. It’s not clear how long the drive will be available at this price.

We haven’t reviewed this particular drive, but Sabrent drives are generally quite good. This specific drive uses Toshiba BiCS 3D TLC Nand flash memory with sequential read speeds up to 3,400 Megabytes per second and writes up to 3,000 MB/s. That’s slower than our top recommendation for a PCIe 3.0 NVMe drive, the SK Hynix P31. It doesn’t fall behind by that much for sequential read speeds, though writes are a bit slower. That generally shouldn’t be a problem if you aren’t doing a ton of large file writes.

Swapping out a hard drive for this NVMe will show a dramatic improvement in performance. It’s also a nice choice for those who have a smaller M.2 drive already and would like to bump up the capacity for their primary drive.