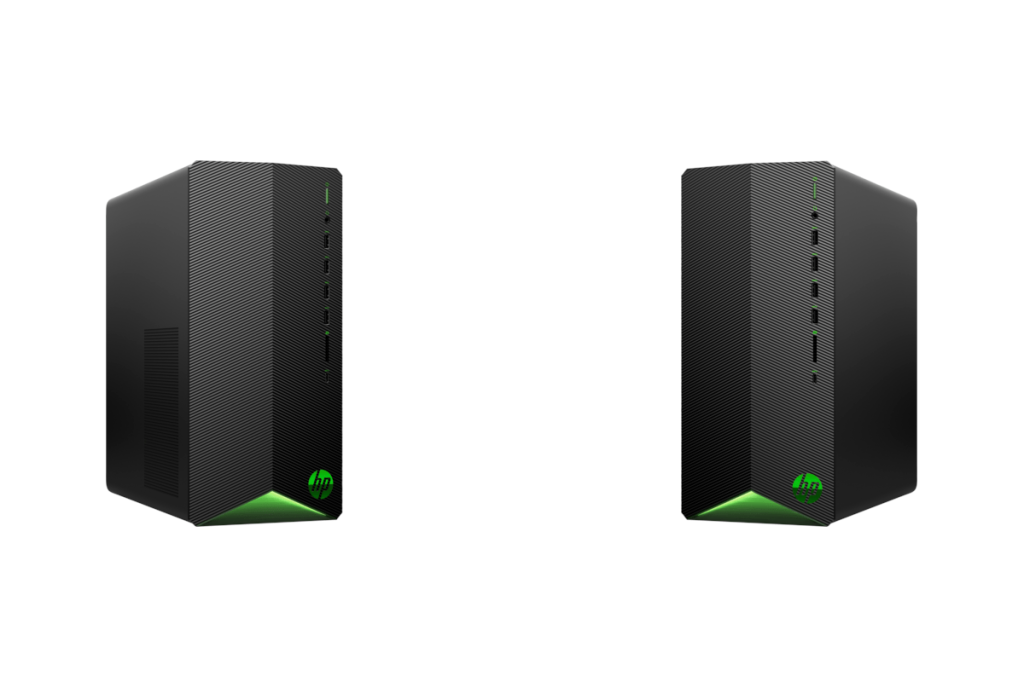 Getting solid gaming parts is still a pain, but this pre-built desktop from HP is making things a bit easier. The manufacturer’s online store is selling an all-AMD gaming desktop with a Radeon RX 5500 for $550. That’s $100 off of the sticker price, $50 better than the sale price we saw in October, and an overall great starter price for an entry-level gaming rig.

With this desktop, you can expect some solid 1080p gaming. The AMD Radeon RX 5000, which is an OEM-only part, is built on top of AMD’s RDNA architecture with Radeon Display and Media Engines and support for Radeon Image Sharpening.

HP’s thrown in a free keyboard and mouse, though we wouldn’t expect them to be much more than serviceable. You’ll also have to supply your own display, but that’s standard for desktop PCs. Overall, you’re getting some excellent value with this solid starter gaming machine.