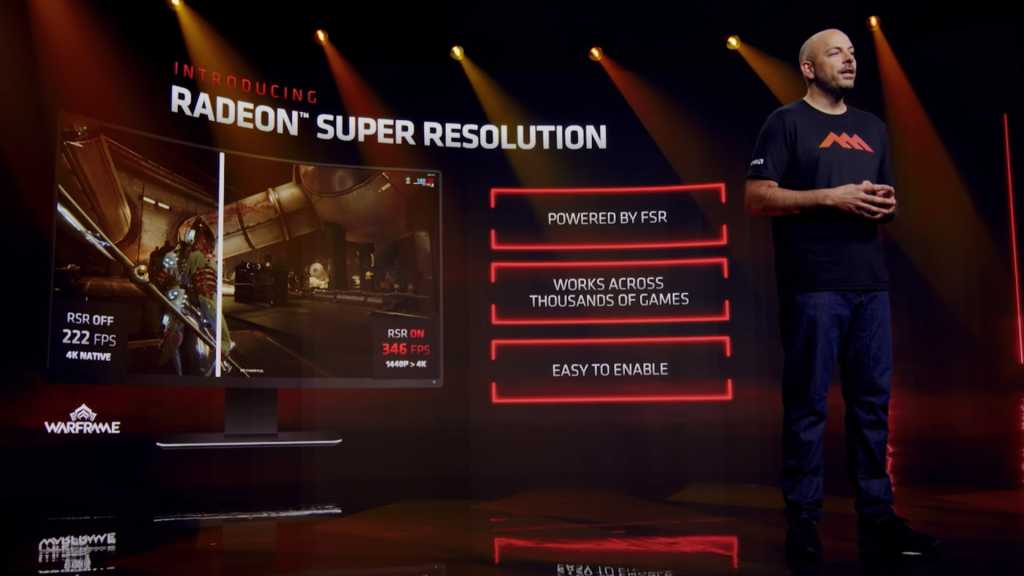 It’s the biggest week of the year in technology news, as announcements from CES 2022 continue to pour in despite the show operating only in a limited capacity. AMD is leading the charge, announcing a brand new series of CPUs and a new (and desperately-needed) budget graphics card. We asked representatives from AMD to join us on PCWorld’s weekly Full Nerd Podcast, and Chief Architect of Gaming Solutions Frank Azor and Director of Technical Marketing Robert Hallock answered the call. They’ve both been on the show before, and they’re never scared to answer the geekiest questions we toss their way.

Frank and Robert will join us to discuss the new Ryzen 7 5800X3D desktop chip with V-Cache, Ryzen 6000 series for laptops, the new flagship Radeon RX 6850 M XT laptop card, and the new Radeon RX 6500 XT budget card. They’ll also discuss the new Radeon Super Resolution feature that can speed up almost any PC game, as well as the new Zen 4 architecture and AM5 socket planned to launch in the second half of 2022.

You can catch this special edition of The Full Nerd live on YouTube on Thursday at 1:15 PM Eastern/10:15 AM Pacific. If you manage to tune in while it’s happening, you might just get a chance to have your burning AMD questions answered, since Adam always taps the live audience for questions Brad and Gordon forgot to ask. Can’t catch it during the workday? Don’t worry, the recording goes up on our channel and on iTunes shortly after.