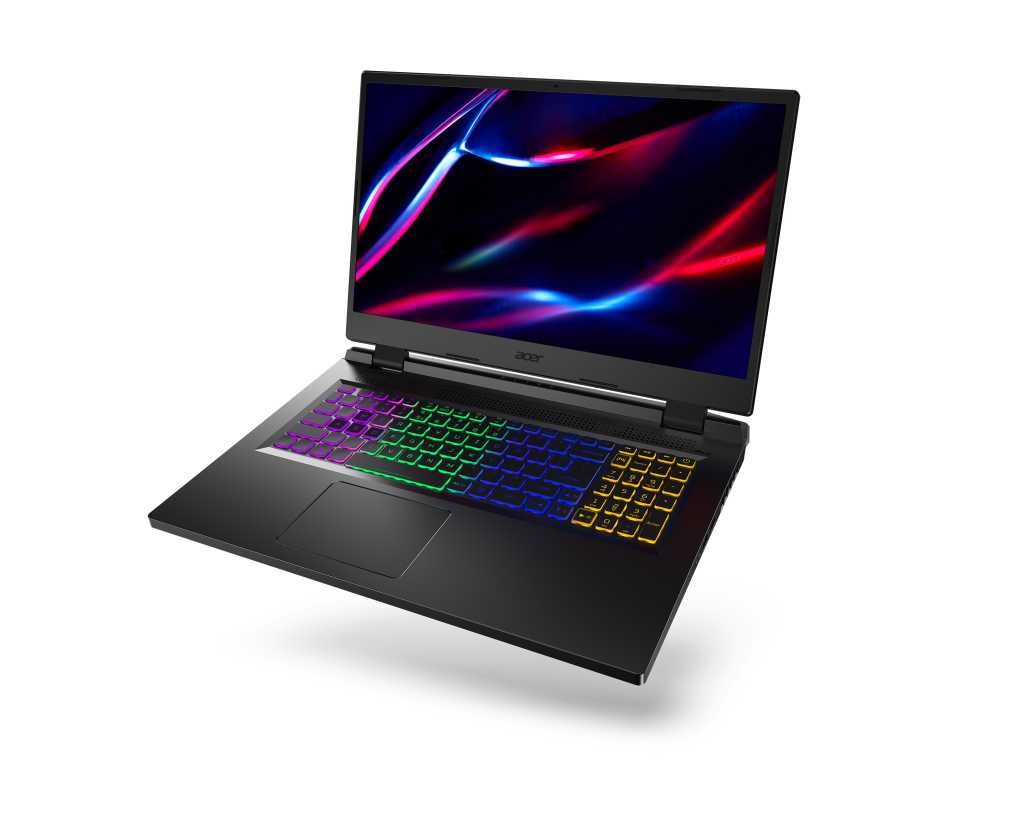 As AMD’s Ryzen processors gain prominence and market share, you should expect to see more laptop manufacturers offer options for either the upcoming Ryzen 6000 processor or Intel’s 12th-gen Core, Alder Lake. But buying a laptop isn’t as simple as choosing one chip over the other—there are subtle variations at the platform level than can make a difference, too.

Naturally, the most significant difference between the two will be the processor itself.

At present, we can’t say for certain which processor is superior to the other. Until we can test each processor for ourselves, we can only go on what the manufacturers themselves have claimed: Intel, for example, believes that Alder Lake represents the “best mobile gaming platform,” but AMD has said that its Ryzen 6000 will generally offer twice the 1080p gaming performance over its already solid Ryzen 7 5800U and top Intel’s 11th-gen Tiger Lake chip in gaming, too.

Be aware, too, of the potential complexity Intel’s mobile chips may offer. Most savvy buyers understand that Intel’s traditional “U”-series chips ship inside ultrabooks, but Intel hasn’t announced any of the “Y”-series chips that have been traditionally found inside of tablets. Instead, Intel’s 12th-gen Core offerings include “U”-series chips that straddle 9W tablets and 15W thin-and-light PCs, along with a brand-new “P” series for 28W “performance thin-and-light laptops.”

The differences go between thermal power and clock speed; the number and type of cores matter, too. A Core i7-1260P (six performance cores, eight efficient cores), for example, is both different and more powerful than a similarly named Core i7-1265U (two performance cores, eight efficient cores), even though the “model number” on the latter is higher.

AMD, however, is much more straightforward. You won’t have to worry about mixing and matching cores. Instead, AMD offers the H-series for mainstream notebooks and the U-series for thin-and-light notebooks, and Ryzen 3/5/7 processors within each segment.

We’re always eager to see head-to-head comparisons by PC makers who design “identical” laptops with options for either AMD’s Ryzen or Intel’s Core, and the new Acer Nitro 5 gaming laptop is a good example of where the two platforms subtly diverge.

At the chip level, AMD’s Ryzen 6000 only supports DDR5-4800 and low-power DDR5 (LPDDR5-6400), while Alder Lake is much more flexible: It supports DDR5-4800, LPDDR5-5200, plus DDR4-3200 and LPDDR4x-4267. For whatever reason, that gave AMD the edge: The Ryzen version of the Acer Nitro 5 includes DDR5 memory, while the Core version uses slower DDR4 memory. The differences between the two memory types may not be profound, but they’re there.

3) Storage, and the storage interface

What does that mean? In the case of the Nitro 5, Acer offers two M.2 SSD connections, with the Core’s SSDs both connected to PCIe Gen 4. However, the Ryzen version has to route one SSD through the CPU’s PCIe 4.0 connection, and another through the slower PCI 3.0 connection used by the chipset. Does this matter? Some would argue that the additional latency, even in a lightning-fast SSD RAID array, would indeed.

AMD’s new Radeon RX6000S and RX6000M GPUs sound great on paper, so it was a little surprising to see that Acer choose GPUs up to an Nvidia GeForce RTX 3070 Ti laptop CPU to pair with the Ryzen 6000. (Acer marketing officials said that decisions to select a particular component can be predicated on price, performance, and availability.)

CPU-GPU pairing could be an interesting decision in 2022. Intel’s own Arc processors have begun shipping to PC makers, leaving Intel with the same CPU-GPU pairing as AMD. That’s significant, as both AMD and Intel have announced their own synergies (Intel’s Deep Link, and AMD’s SmartAccess or Smart Access Memory) where you’ll see improved performance from pairing CPUs and GPUs from the same company together. You might not see that called out on a laptop’s specifications, either.

The counterpoint? You can now find real-time hardware ray-tracing technology in the GPUs that compete with Nvidia’s GeForce GPUs, but Nvidia’s RTX brand carries a lot of clout—especially when high-end RTX desktop GPU cards are nearly impossible to find. A notebook PC with an RTX chip inside of it commands attention.

Fortunately, we’ve essentially reached parity here between the Core and Ryzen platforms—though, unfortunately, you probably won’t be able to tell this from examining a laptop’s spec sheet.

What does all of this mean? Even “identical” PC configurations, well, aren’t. If you want to understand the pros and cons of a new laptop, you’ll need to better understand all of the various ways laptop makers can offer you more value, and the strengths and weaknesses of more than just the chips themselves.