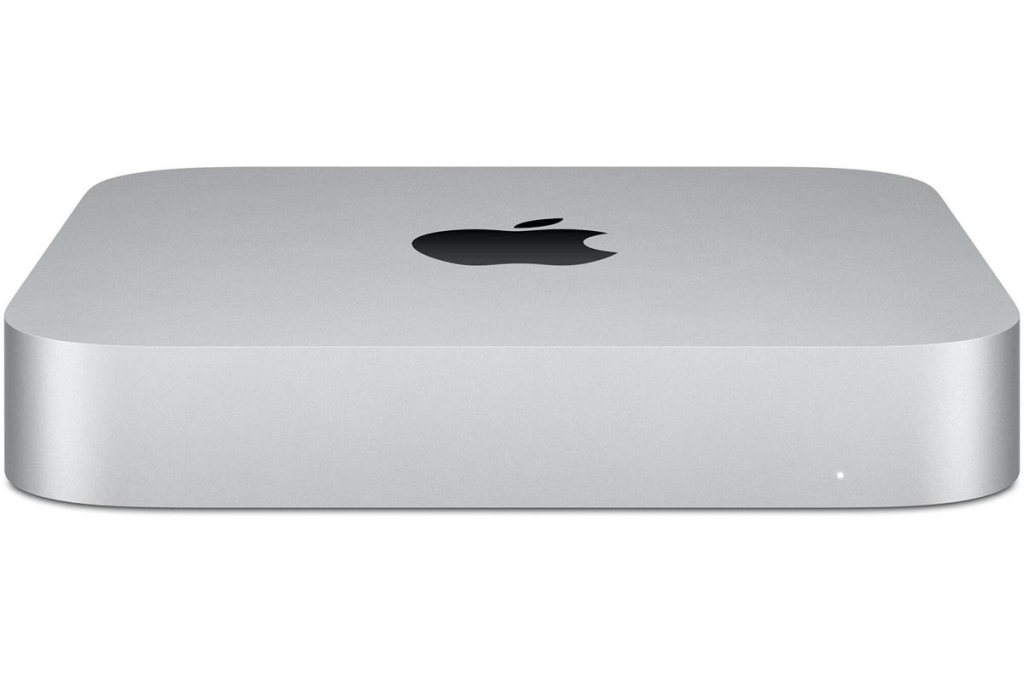 Right now you can get a good price on the M1 Mac Mini in a configuration you won’t find on Apple’s own website. Adorama is selling a 256GB build-to-order Mac Mini with an M1 processor and 16GB of RAM for $749. That’s $150 off of the list price and only $50 more than the standard 256GB version of the Mac Mini with just 8GB of RAM.

In our review of the 8GB RAM Mac Mini, we gave it 4.5 out of 5 stars and an Editors’ Choice Award. “The M1 in the new Mac mini provides tremendous performance at a hard-to-beat price,” we said.

The M1 Mac Mini is an excellent desktop computer. The ARM-based M1 processor features an eight-core CPU, an eight-core GPU, and a 16-core Neural engine. It also packs the RAM onto the SoC package and treats it as a single pool of memory.

It does have some downsides, though, especially for those who need to hook up a ton of peripherals to the box. It only has two Thunderbolt ports as opposed to four on the previous Intel version. For most people, that’s likely not a huge problem but it’s something to be aware of.

Overall, the M1 is a fantastic choice and today you can get it in an unusual configuration at a great price.