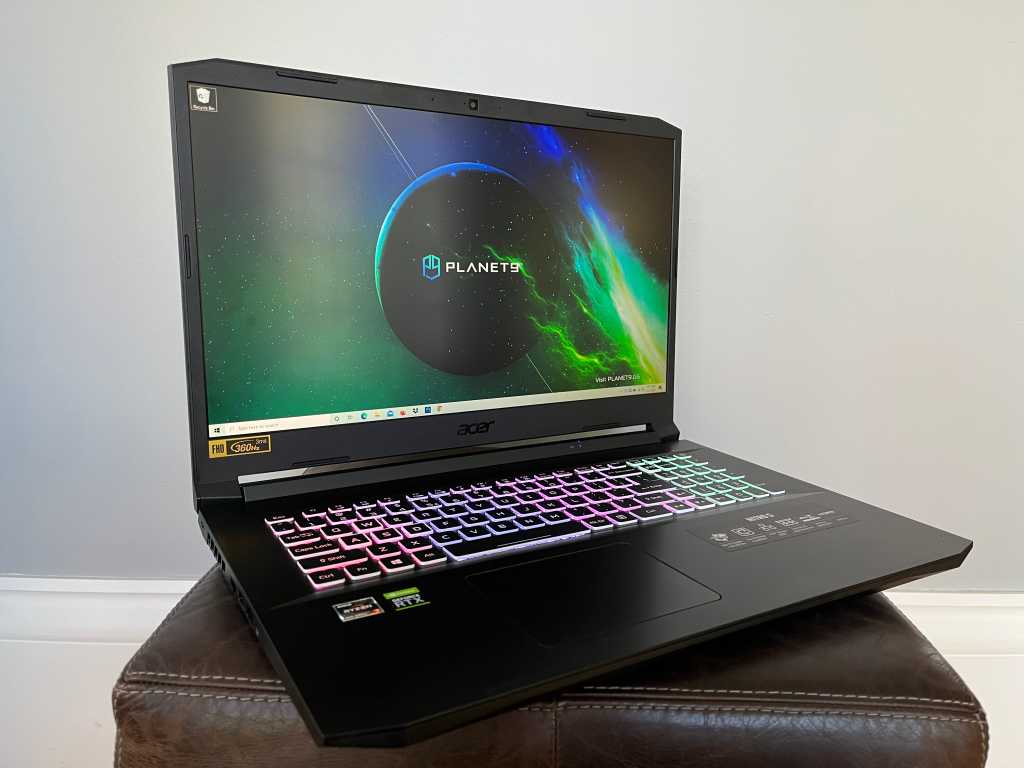 If you’re in the market for a gaming laptop but aren’t in a position to shell out a ton of cash, believe it or not, there are some pretty decent budget options out there. Whether you’re a hardcore FPS player or a lover of story-driven games, these high-powered—but low-price—machines should get the job done, though you may need to dial back the graphics settings in especially strenuous cutting-edge games if you’re working on a strict budget.

Although every laptop on this list has been personally vetted by the PCWorld team, there’s one that really stands out from the pack: The ASUS VivoBook Pro 15 OLED nabbed our top spot because of its solid productivity performance and gorgeous display. Read on to learn more. 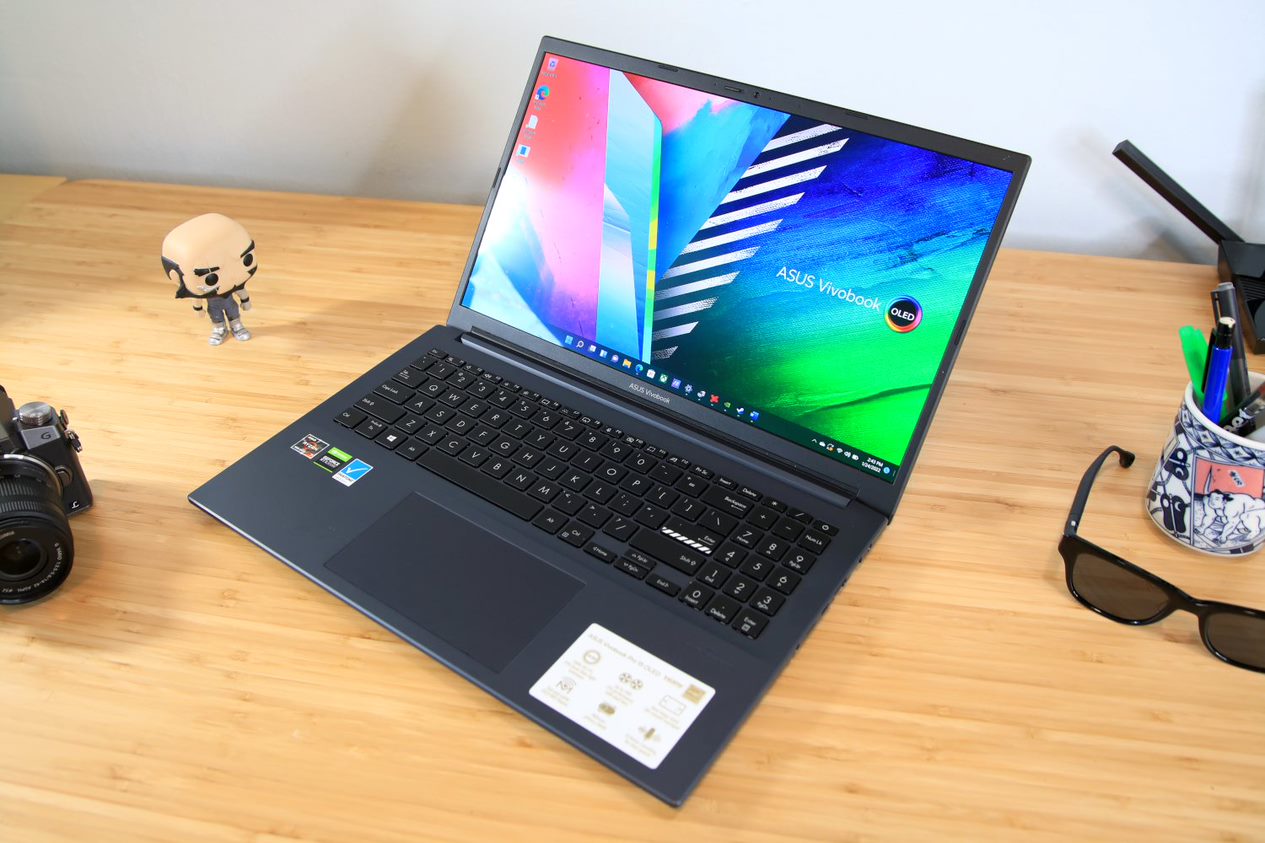 Looking for a reliable mid-range laptop? The ASUS VivoBook Pro 15 OLED is a fantastic option. According to our tester, this laptop is great for “gaming, streaming, and day-to-day productivity.” Thanks to the AMD Ryzen 7 5800H CPU and the Nvidia GeForce RTX 3050 (4GB GDDR6) GPU, we were able to hit 60 frames-per-second at 1080p on high graphics during the Shadow of the Tomb Raider benchmark. Plus, the OLED display is absolutely beautiful and battery life is surprisingly good. There are a few minor shortcomings, however. The overall design is a little plain and the port selection is limited, and you’ll need to drop down to Medium or High graphics in strenuous modern AAA games on the RTX 3050. Nitpicks aside, if you’re looking for reliable performance on a gorgeous OLED screen, the VivoBook Pro 15 is where the party’s at. 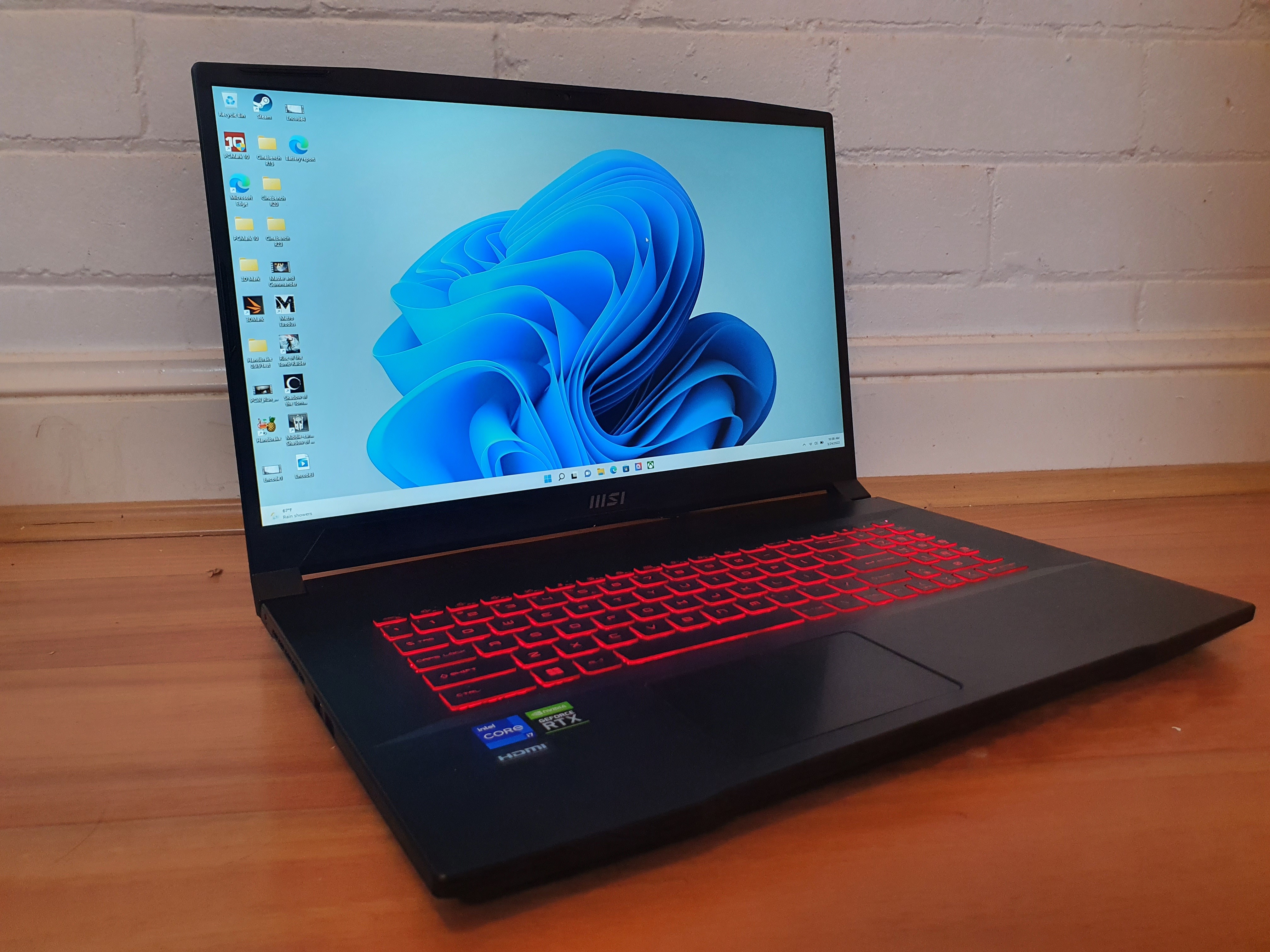 The MSI Katana GF76 offers lightning fast CPU performance at an inexpensive price point. That’s because it’s equipped with the latest 12-gen Intel processor. Not only can you expect reliable performance out of this machine, but the trackpad and keyboard are comfortable to use for long periods of time. Battery life isn’t too shabby, either. The laptop died at the five hour mark during our test, which is about average for a gaming rig. There are a number of few trade-offs to be aware of, though. The display isn’t very bright and the Nvidia RTX 3050 Ti graphics struggle a bit at times, especially with demanding AAA titles. That said, if you dial down the graphics, you can expect more consistent performance. So long as you have realistic expectations of a budget laptop’s hardware, the MSI Katana is a respectful option.

We tested the top-tier configuration, which is still relatively affordable at $1,250. However, as we mention in our review, these models can go as low as $730. The cheaper models use the older GTX 1650 GPUs, which lack DLSS and Ray Tracing support. With that being said, these laptops should still provide decent gaming performance with lower graphics settings.

The Asus ROG Strix G15 Advanced Edition is an all-AMD laptop that delivers fast CPU and GPU performance at a reasonable price point. It’s packing an AMD Ryzen 5900HX processor, an AMD Radeon RX 6800M GPU (with 12GB of GDDR6), 16GB of RAM, and 512GB of SSD storage. According to our review, the GPU “doesn’t outpace higher-wattage RTX 3080 laptop GPUs, but it’s a worthy competitor for conventional gaming tasks.” Unsurprisingly, the Strix G15 is one chunky machine, measuring 28mm at its thickest part. Although the additional thickness allows more space for cooling components, it’s not very portable. That said, so long as you don’t plan on taking this laptop everywhere with you, it’s a powerful gaming rig that’s well worth the money.

We understand that the $1,650 price tag isn’t “cheap” in the traditional sense, but this all-AMD laptop costs significantly less than comparable laptops in power. If you look on Best Buy or Nvidia’s website for 3080 machines, they cost upwards of $2,200 to $3,000.

When it comes to picking the right gaming laptop, it really depends on what you want to do with it. Do you plan on playing lightweight indie titles like Stardew Valley (no shade, I love this game) or something more visually demanding like Metro Exodus? Are you going to use the machine for work as well as play? It’s possible to get reliable performance out of a gaming laptop that costs under a grand, but you’ll need to take a hard look at the individual components. You don’t need a powerful GPU for something like Fortnite. The guts, my friends. That’s what matters.