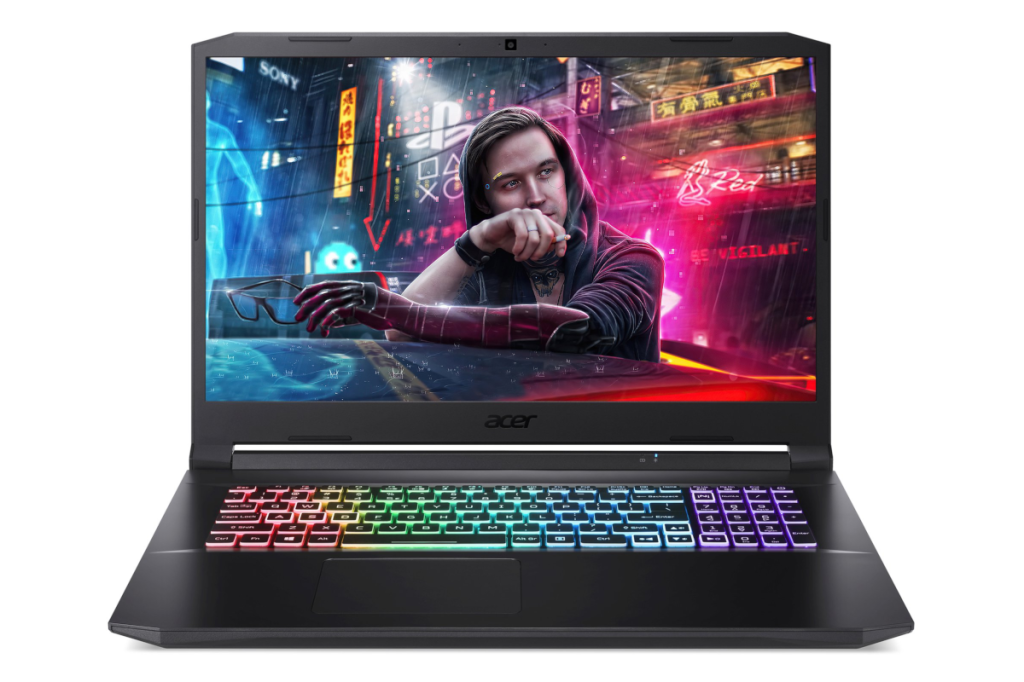 If you’re on the hunt for a better gaming experience but don’t want to shell out a ton of cash for a new GPU, one solution is to get a better monitor. Another alternative is a proper gaming laptop with souped-up internals. If that’s the route you plan on taking, you’ll want to check out this Acer Nitro 5 with an Nvida GeForce RTX 3060, which is currently on sale for $1,349 at Walmart. That’s $450 off of the list price.

We reviewed this laptop in an upgraded configuration with the same Ryzen 7 processor, but with a GeForce RTX 3070 instead of a 3060 and with a QHD display instead of 1080p. We gave that version four out of five stars, calling it “outstanding value among midrange gaming laptops.”

With this laptop’s RTX 3060 GPU, it should give you no-compromises 1080p gaming in most games. If you want to put this clamshell on a secondary monitor, you could even try 1440p, though that will require some compromises such as reducing the graphics quality.

This laptop is rocking a 17.3-inch 144Hz IPS display and a Ryzen 7 5800H processor, which is a Zen 3 CPU with eight cores and sixteen threads and a boost to 4.4GHz. For RAM and storage, you get 16GB of memory and a 1TB NVMe SSD. This laptop also comes with Windows 10 Home, but you can probably upgrade it to Windows 11.