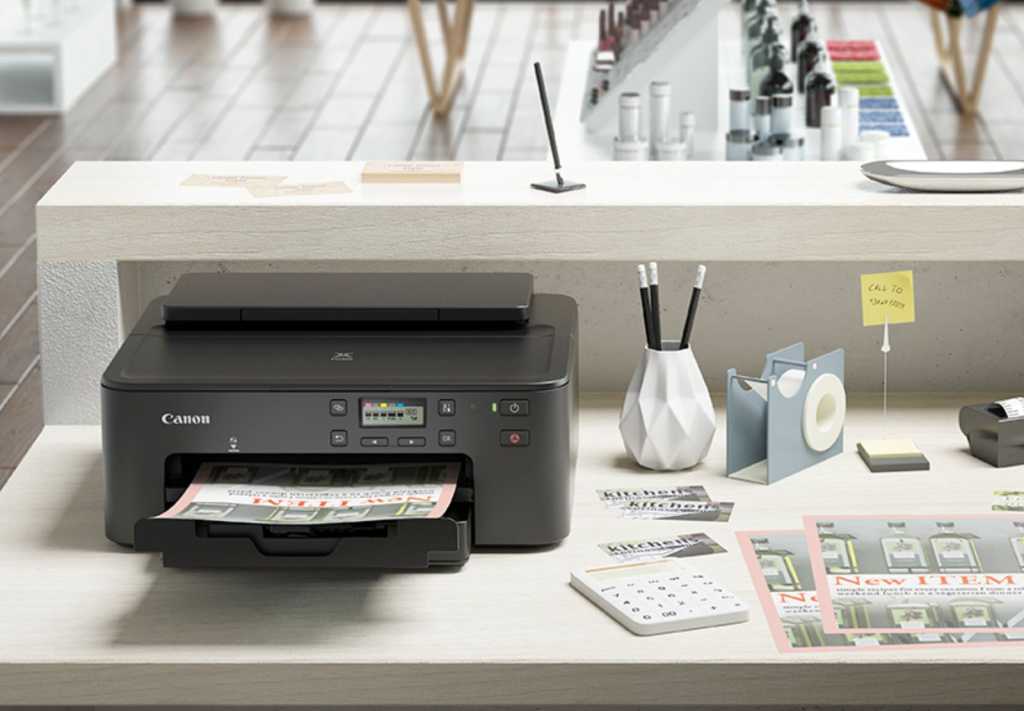 Canon is reporting that it has been forced to ship toner cartridges without chips that identify toner levels, leading to error messages when the cartridges are inserted. The company has published a workaround while it sorts the issue out.

Canon reported that supply chain shortages have forced the printer manufacturer to ship consumable print cartridges without certain semiconductors inside them. Canon doesn’t describe exactly what these chips do, though a German support page (as discovered by TechRadar) says that they oversee “certain additional functions” such as toner level detection.

“To ensure a continuous and reliable supply of consumables, we have chosen to supply consumables without a semiconductor component until normal supply resumes,” Canon said via translation. “While there is no negative impact on print quality when consumables are used without electronic components, certain additional functions, such as .B toner level detection, may be affected.”

The issues seem to affect Canon’s ImageRunner line of multifunction printers for offices. While print quality won’t be affected, print quantity may be. If one of the printers uses the cartridges without a chip inside it, it will detect the toner level at either “100%” or “0%,” with nothing in between. If the toner is at 0%, it should be considered empty and replaced.

In the case of a printer like the ImageRunner C3025i, Canon will display the following error message. Canaon recommends that users simply press the “I agree” button to move on and print normally.

Canon did not say whether the new chips are also used to authenticate approved Canon-brand cartridges.

Correction: Canon said in a statement that the only cartridges affected are toner cartridges, not ink. It also clarified that the ImageRunner printers are used in the office.