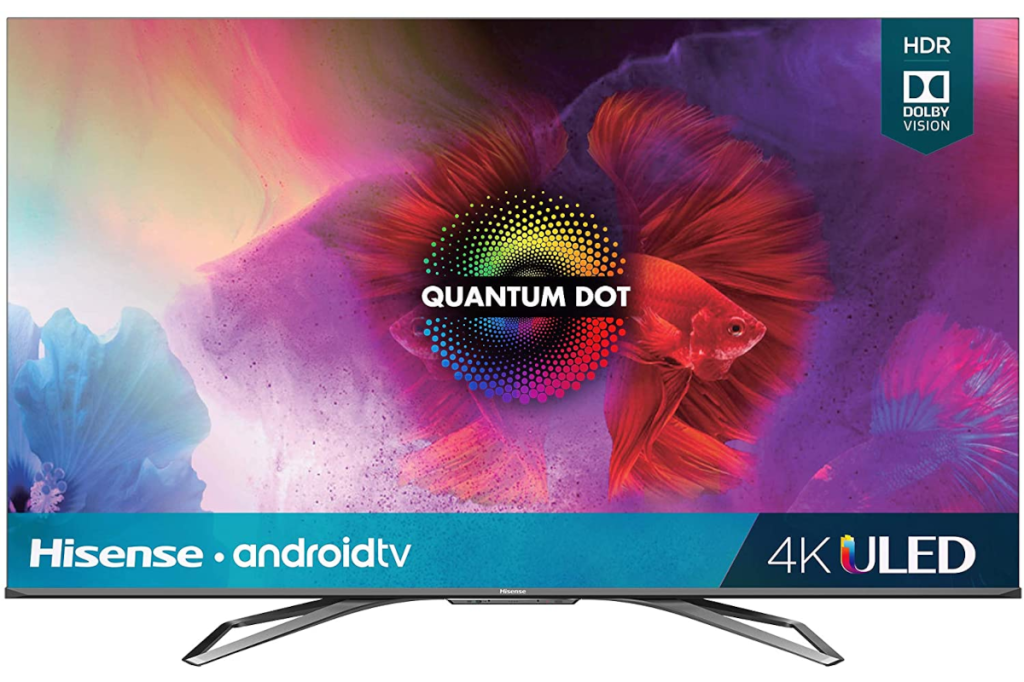 The regular NFL season is over, and thoughts are turning away from an insane year of fantasy football towards the ultimate holiday: The Super Bowl. If you’re hoping to upgrade your living room set before the big day on February 13, we’ve found a deal for you. Amazon is selling a Hisense 55-inch quantum dot 4K HDR Smart TV for $500. That’s $150 the usual price.

This TV features Dolby Vision HDR with the expected 1,000 nits brightness and more than 132 local dimming zones. It’s also packing Dolby Atmos audio, and Hisense says the set includes the ability to intelligently adjust picture and sound based on the genre of whatever it is you’re watching.

Google’s Android TV operating system provides easy access to your favorite streaming services. The 4K TV features Google Assistant built-in for voice control, and it has far-field microphones so that you can control the TV from afar. Hisense says the TV also integrates with Alexa for some controls.

Overall, this looks like an excellent TV at a solid price, and as long as you have the room for this monster it promises a serious upgrade to your Super Bowl Sunday.