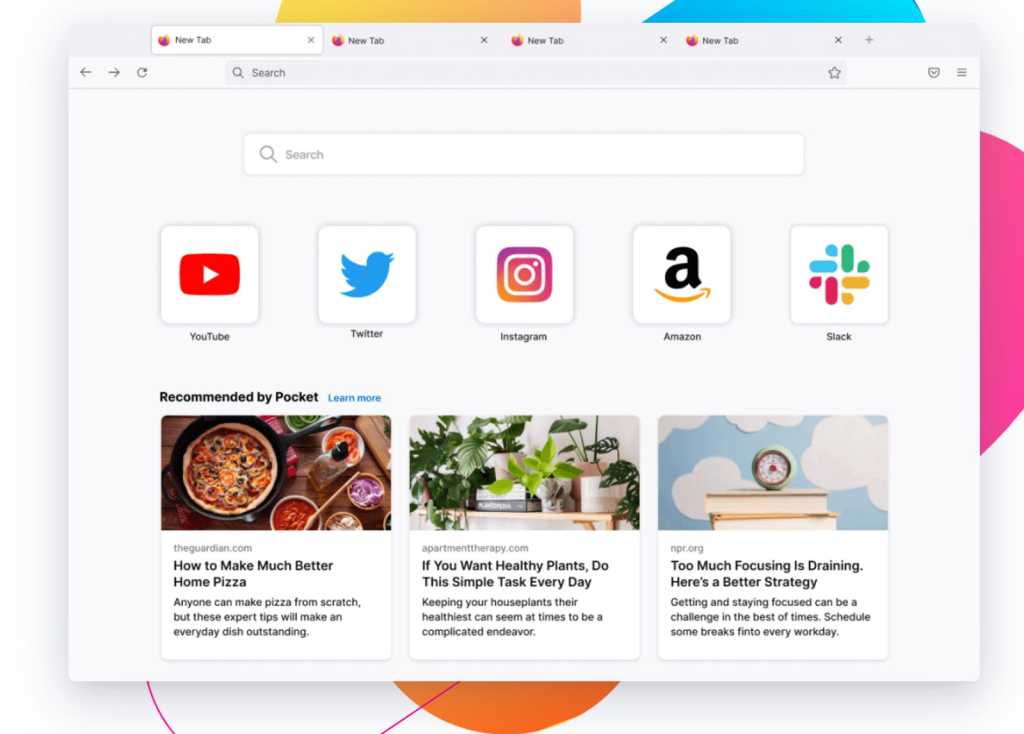 Firefox users woke up to a rude surprise Thursday morning: The browser refused to load any tabs whatsoever, with each webpage returning an endlessly spinning “loading” circle instead. Gah. Fortunately, fixing the issue is easy.

The issue apparently stemmed from a way Firefox handles HTTP3 web requests. “It appears that a recent update to the browser triggers an infinite loop in the network thread that prevents any pages from loading, leaving the browser useless,” The Independent reported this morning, linking to an arcane configuration fix to correct the issue.

I managed to confirm the fix worked with my own Firefox install, but fortunately you shouldn’t need to jump through technical hoops anymore. Shortly after 8 a.m. eastern, Firefox’s Twitter account said that simply restarting the browser should fix the issue now.

I hopped on a secondary PC where I hadn’t applied the configuration tweak and can also confirm that Firefox now works as expected. Phew. So if you’re the type of person who leaves your browser and dozens of tabs open overnight, simply reboot Firefox and you’ll be good to go. Worried about losing whatever you were working on in those tabs? No problem. Mozilla explains how to restore tabs from a previous Firefox session here.