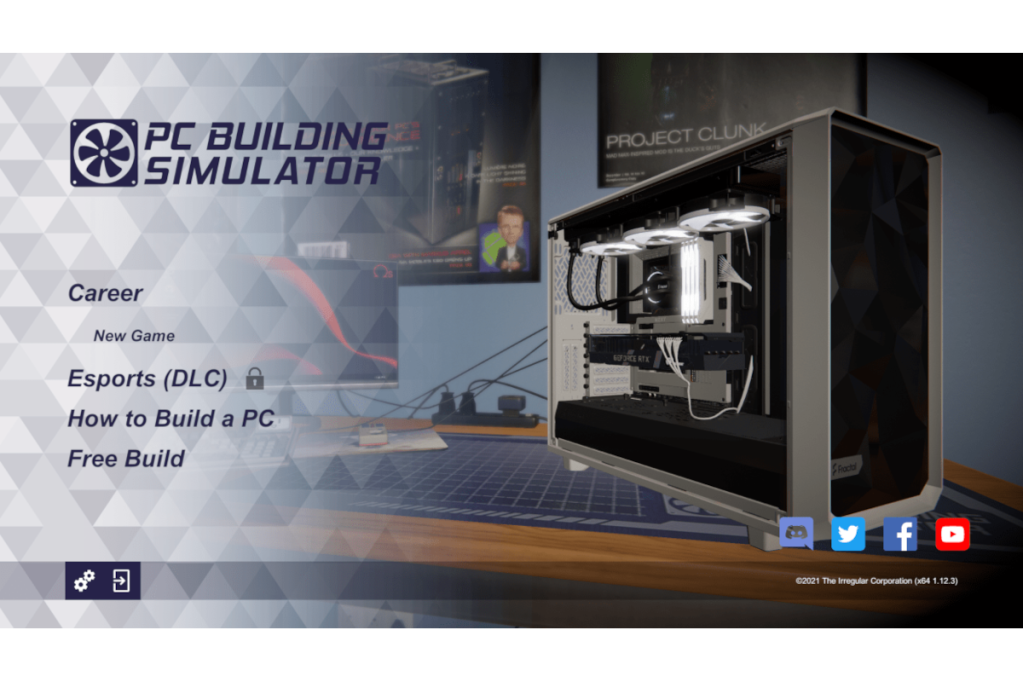 Interested in virtually a PC before doing it in real life? Today, you can build an endless number of virtual PCs thanks to Humble’s PC Building Simulator Bundle. The bundle features the base game for just one dollar. As this is a Humble Bundle, however, there are three tiers that open up a ton of DLC if you’re willing to pay more.

It’s no secret that we’re fans of PC Building Simulator. Back in 2018, we said it “might be one of the most important DIY enthusiast tools ever created.” It’s a nice little tool/game that can get you up and building PCs (virtually) in no time. That said, it does lack some of the finer points of PC building like the all-important cable management.

If you’re willing to go up to the 4 item bundle, which is currently priced at $6.29 (this middle tier cost is pegged to the average payment), you’ll get access to the ROG Workshop DLC, the Razer Workshop DLC, and the Overclocked DLC. The Overclocked includes a bunch of NZXT cases like the H700i.

Build the pretend PC of you dreams for just $15 today or more if you’d like to give a little extra to support the charities that benefit from this bundle.