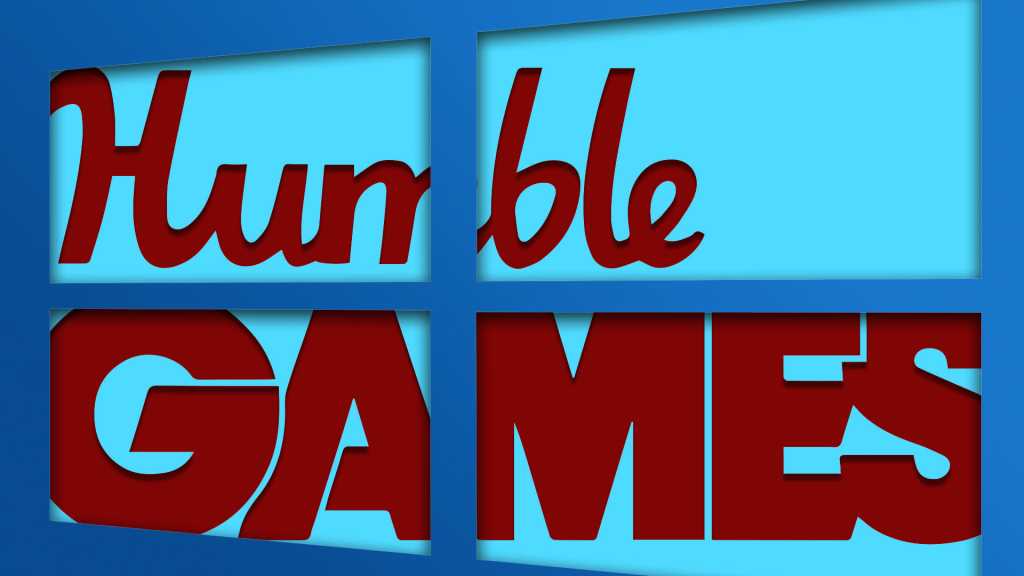 As far as PC gaming goes, if you’re not on Windows, you’re still getting the short end of the stick. While macOS and Linux have enjoyed much broader access to major game titles in the last few years, it’s still only a fraction of new games that launch on more than one PC platform. Humble, they of the Humble Bundle and the Humble Choice subscription service, aren’t helping things out. An upcoming shift in the service will see an abrupt end to support for Mac and Linux as platforms.

It’s a bit complicated. See, the Humble Choice service is switching from a multi-tiered options to a single $11.99-a-month option. (As noted by Ars Technica, this is in fact far less choice than the service as it exists now.) As part of this change, Humble has developed a new launcher program to give subscribers access to the “Vault” of 50+ older games and newer indie titles in the Humble Games Collection. But said launcher is very specifically only coming to Windows when the service gets its revamp on February 1st. Existing Humble Choice subscribers have been told in no uncertain terms that Mac and Linux aren’t invited to the party.

Until the February 1st deadline, subscribers can download DRM-free copies of whatever Humble Trove games are available on Mac and Linux directly from the Humble website. After the deadline some of these games will only be available to subscribers via the Windows-only launcher, leaving Mac and Linux gamers out in the cold.

The reaction to news of the Windows-only option on social media like Reddit is almost universally negative. In addition to sharply curtailed options for Mac and Linux, users on the Humble Bundles subreddit are complaining that the new subscription will lack web downloads, have less generous discounts on straight Humble Store purchases (which will reset to the bottom 10% tier if you “skip” a month), keys that sometimes go to Epic, Origin, and GOG instead of Steam, and a general decline in the quality of curated Humble titles.

Many Humble fans point to the company’s 2017 acquisition by online gaming media giant IGN (itself owned by Ziff Davis) as the primary reason for the shift in strategy. It’s worth noting that the service’s iconic Humble Bundle sales have continued to offer at least some games available on both macOS and Linux.