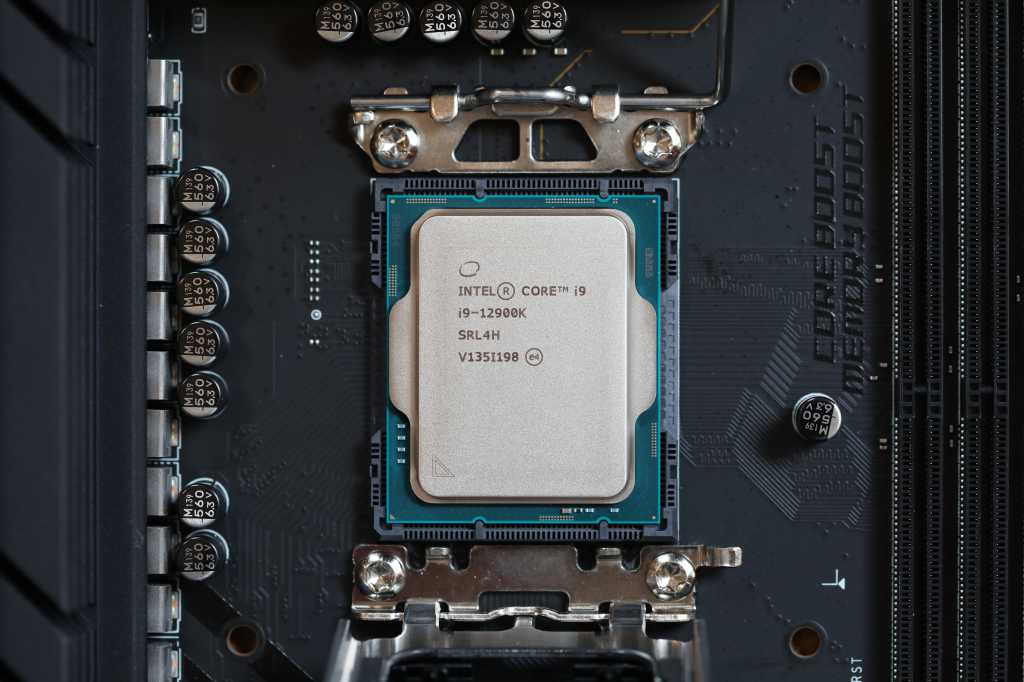 If you’re planning on using a newer Intel processor in your next media center PC build, a combination of security precautions and digital rights management might just have you singing the Blu-ray blues. Intel is dropping support for the software guard extension feature in 11th- and 12th-gen Core processors, which breaks DRM functionality for the latest 4K “Ultra HD” Blu-ray discs and player software. The end result: Those fancy movies will now play back in a rather pedestrian 1080p resolution.

As reported in Bleeping Computer, there’s no intentional malice in this move. Intel is depreciating the SGX functionality that’s been present in Core processors since Skylake (2015) because of a series of attacks made by security researchers, who found it an easy vector for getting through CPU defenses. So doing without it will result in appreciably increased security (and perhaps less patching work on Intel’s part) for newer hardware. And weighed against the vast majority of users who no longer have or use an optical disc drive, it seems like a prudent move.

Still, this is going to be a serious problem for home builders who enjoy the dwindling media center PC niche. (AMD’s Ryzen CPU architecture also does not support 4K Blu-ray playback.) CyberLink, maker of the most popular Blu-ray playback software, has noted the problem and doesn’t mention any work-around. At the moment there doesn’t appear to be any option for users who want 4K Blu-ray on newer PCs. Sticking to older Intel hardware or using a dedicated Blu-ray player are the only choices.