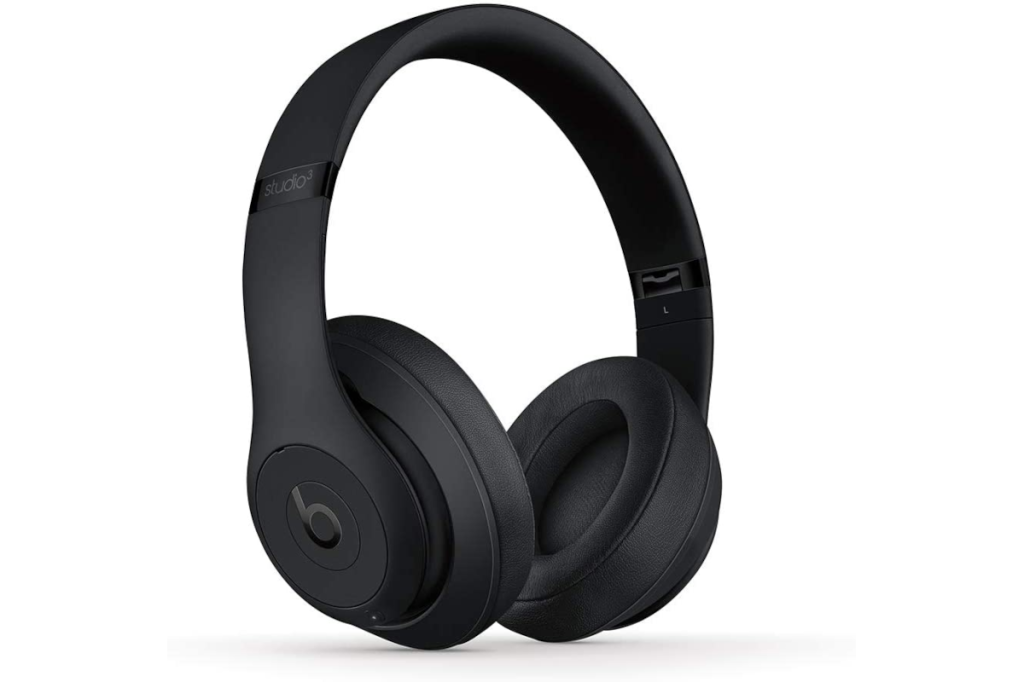 It’s a good day to rock out in style for a little bit less. Amazon is selling the Beats Studio3 over-the-ear headphones for just $175, which is down from around $200. These cans are also just $5 above the all-time low at the current price. The deal ends just before midnight on Tuesday evening, Pacific time.

These headphones feature Apple’s W1 headphone chip, which allows for easy Bluetooth pairing with compatible Apple devices. It also has a transparency mode that lets environmental sounds filter past the noise cancelling in order to maintain some awareness of your surroundings.

The Studio3 have on-cup controls and a microphone for taking calls. They’re not designed for hands-free Siri as devices with the H1 chip do. Instead, you have to hold down the ‘b’ button on the left ear cup.

If you don’t have an Apple device, these will still work as regular Bluetooth headphones. That said, you’ll lose the advantages of easier Apple pairing and some customization features.