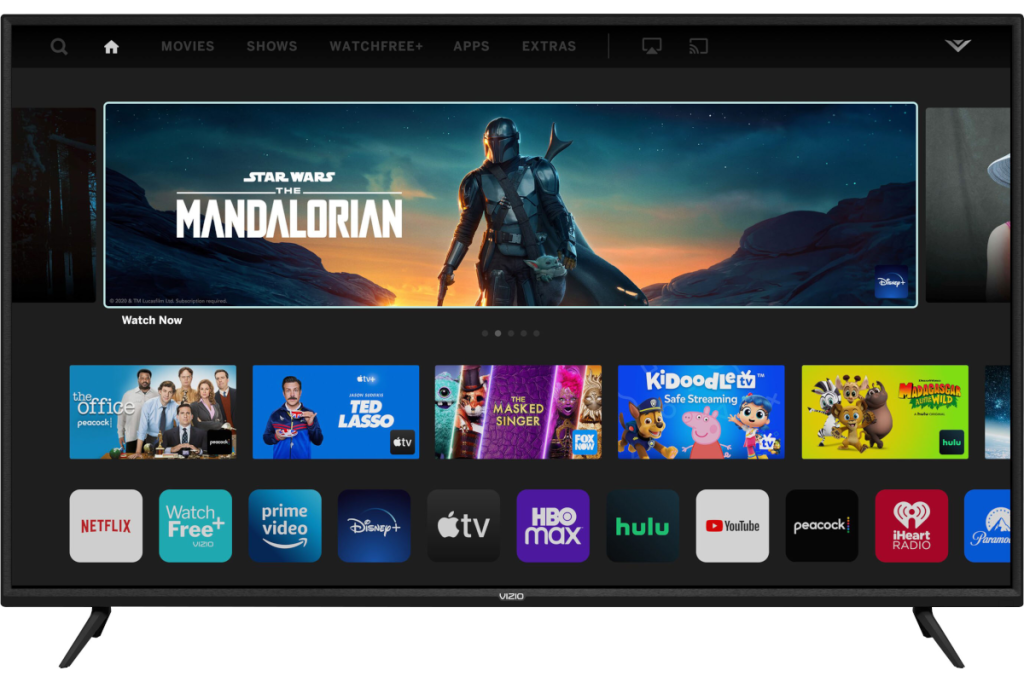 It’s just a little over two weeks until football’s national holiday and if you want to get a new set for the big game, now is your chance. Best Buy is selling a 65-inch Vizio 4K TV for $500, which is down from $600. The deal lasts until February 15.

The Vizio V655-J09 features 3840-by-2160 resolution and it supports a variety of high dynamic range formats including Dolby Vision, HDR10, HDR10+, and HLG. However, neither Best Buy nor Vizio list the brightness and some reports put it at under 300 nits. In other words, it doesn’t hit the 1,000 nits that HDR usually requires. That said, it should still enhance the picture to a certain degree compared to non-HDR TVs.

Vizio’s smart TV support a wide variety of services including Chromecast and Apple AirPlay 2. They also support Amazon’s Alexa, Apple HomeKit, and Google Assistant. That means you can control some of the TV’s functions with a variety of smart speakers and other devices. While there aren’t any voice assistants built-in, the TV does come with Vizio’s own push-to-talk voice remote.

And, of course, this TV supports a bunch of streaming apps like Apple TV+, Disney Plus, HBO Max, Netflix, Prime Video, and more.

This is an excellent set for enjoying the next Super Bowl and beyond and right now you can get it for $100 off.