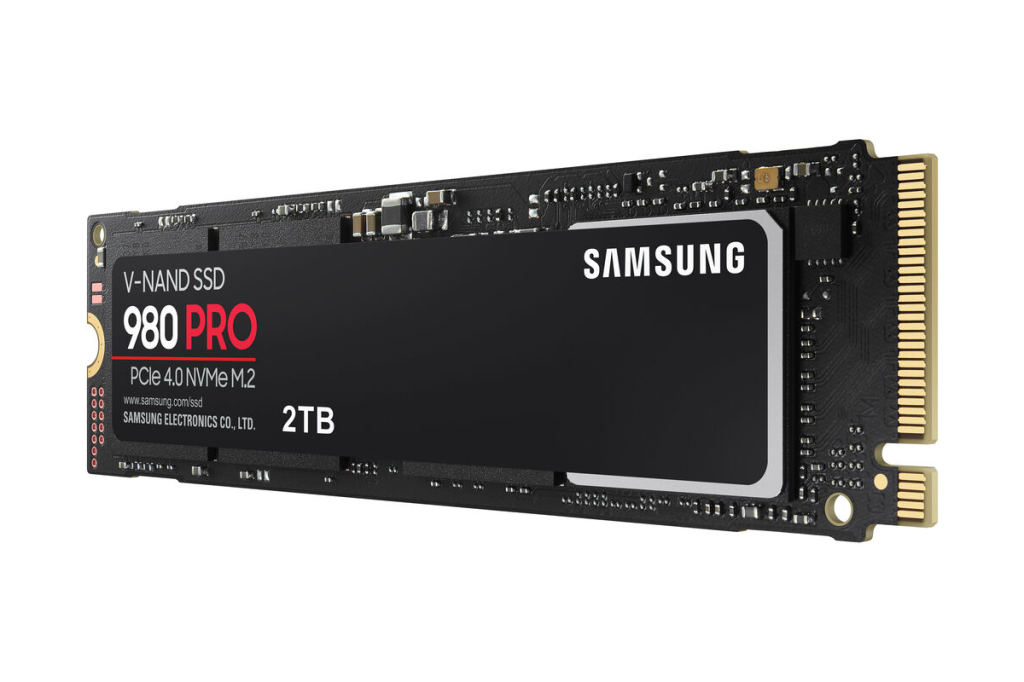 If you’re looking for a blazing fast PCIe 4.0 SSD to speed up your rig, B&H Photo and Video is the place to be today. The retailer is currently selling the 2TB Samsung 980 Pro for $300. That’s about $130 cheaper than you’ll find elsewhere. The deal ends just before midnight Eastern time on Thursday evening. If you’re looking for something a little more affordable, the 1TB version is on sale for $169.99. That’s $60 down from the original price.

Note: The deal we referenced yesterday has since expired, but B&H is still selling the 2TB version for $320, a savings of $100 off the retail price.

Quite a lot has changed since our review from September 2020, but the 980 Pro still rates as one of our favorite PCIe 4.0 SSDs. In our round-up, we said it was best for small capacity drives, but that was largely a decision driven by pricing and the fact that the 980 Pro is no longer one of the fastest PCIe 4.0 drives out there. Even though it’s been dethroned, the 980 Pro is still excellent.

Samsung says you can expect sequential read speeds up to 7,000 megabytes per second and sequential writes up to 5,100MB/s. In our tests, the 980 Pro lived up to those promises.

This is an excellent drive for anyone who’s rocking a PCIe 4.0 PC. It’ll work for a PCIe 3.0 rig as well, but the speeds will be significantly reduced.