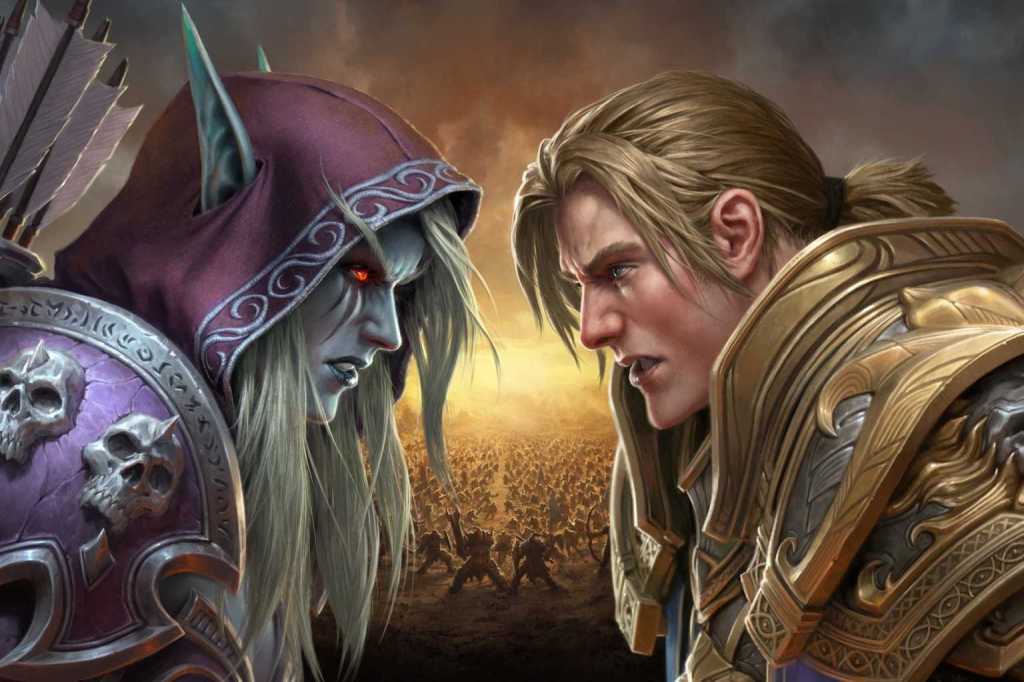 Microsoft chief executive Satya Nadella recently boiled down the concept of what a “metaverse” is to what most of us have been thinking all along: It’s just games.

Nadella told the Financial Times (reprinted on Ars Technica) about his vision of the metaverse in the context of two key events: How rival Meta (Facebook) lost $10.2 billion on virtual reality in 2021, and Microsoft’s own proposed acquisition of Activision Blizzard for $70 billion or so. Nadella neatly stitched the two together.

“You and I will be sitting on a conference room table soon with either our avatars or our holograms or even 2D surfaces with surround audio. Guess what? The place where we have been doing that forever… is gaming,” Nadella added.

For anyone who’s hung around the common areas of World of Warcraft or Everquest or Runescape — heck, even the early MUDs of the 1990s — this feels like a true statement. Yes, virtual reality applications like VRChat offer a more direct connection, but really, a metaverse isn’t much more than an avatar in a shared world in which you can communicate.

Nadella seems like he understands this. “You think ‘my avatar in Forza is my car’ and how I decorate it,” he says. And later: “Now, we can start dreaming [that] through these metaverses: I can literally be in the game, just like I can be in a conference room with you in a meeting. That metaphor and the technology… will manifest itself in different contexts.”

Nadella uses that as segue to talk about how avatars are used within Microsoft Teams, the new iteration of the company’s “metaverse” strategy that it outlined last fall. Again, context is important: Microsoft originally championed Microsoft Mesh as the underlying framework of the metaverse. And that’s important, as apparently Microsoft has no idea what to do with mixed reality, or the HoloLens.

Make no mistake: This is Microsoft’s public-relations team putting the Activision acquisition in an investor-friendly light, while also perhaps trying to get out from under the recent Business Insider story about Microsoft canceling the HoloLens 3. Nadella is signaling that first, the Activision buy makes sense in this new reality where everything must be framed in the context of the “metaverse,” and that, secondly, Microsoft is investing in properties like Minecraft and Forza and World of Warcraft where consumers can interact in a virtual world. Third, Nadella is telling investors that it can apply the same principles to the business space — where it makes its money via Microsoft 365 subscriptions and Azure cloud tie-ins. Nadella makes sure to touch upon the “hybrid work” environment that we’re returning to, too, and that Microsoft is trying to drive.

If the Financial Times had really been on the ball, of course, they would have asked about how Microsoft tried a metaverse before — with Windows Mixed Reality hardware and a VR version of Windows — and where that all went. Still, all this doesn’t take away from the fact that Nadella actually addresses the question in a way that gamers already understand. It’s all spin, but ends up in the right direction.