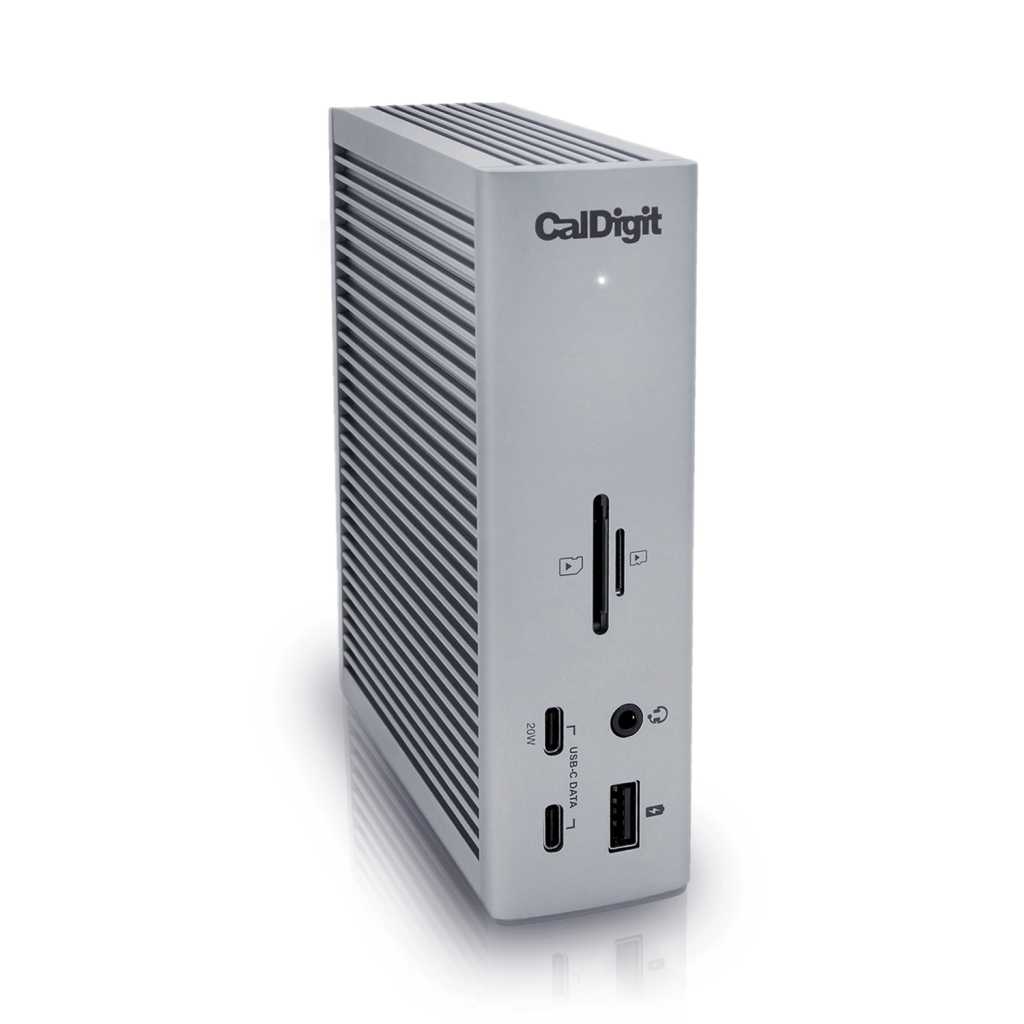 CalDigit announced the CalDigit TS4 on Tuesday, a new Thunderbolt 4 docking station that the company claims offers the most ports ever: 18 in all. Oddly, however, only one is a dedicated display port.

CalDigit’s TS4 succeeds the CalDigit Thunderbolt Station 3 Plus or TS3 Plus, one of the top-rated Thunderbolt docks in our current roundup of best Thunderbolt docks for your laptop. The new, premium TS4 also ships with a premium price: $359.95. CalDigit said that the first batch has already sold out, with new docks arriving in March.

Two features stand out, however. First, there’s only dedicated display port, the DisplayPort 1.4 port that ships as part of the dock. You do have the option to daisy-chain the DisplayPort displays, or else connect one or more to the Thunderbolt 4 outputs, provided that your display natively supports Thunderbolt inputs. Otherwise, you’ll have to accommodate an HDMI input via some sort of a USB-C dongle.

Otherwise, a notable feature of the dock is the support for 2.5 Gigabit Ethernet. With multi-gigabit fiber broadband beginning to take off in American cities, it’s not enough for a router or Thunderbolt dock to simply accept Gigabit Ethernet; you’ll need multi-gig Ethernet or else risk bottlenecking your system.