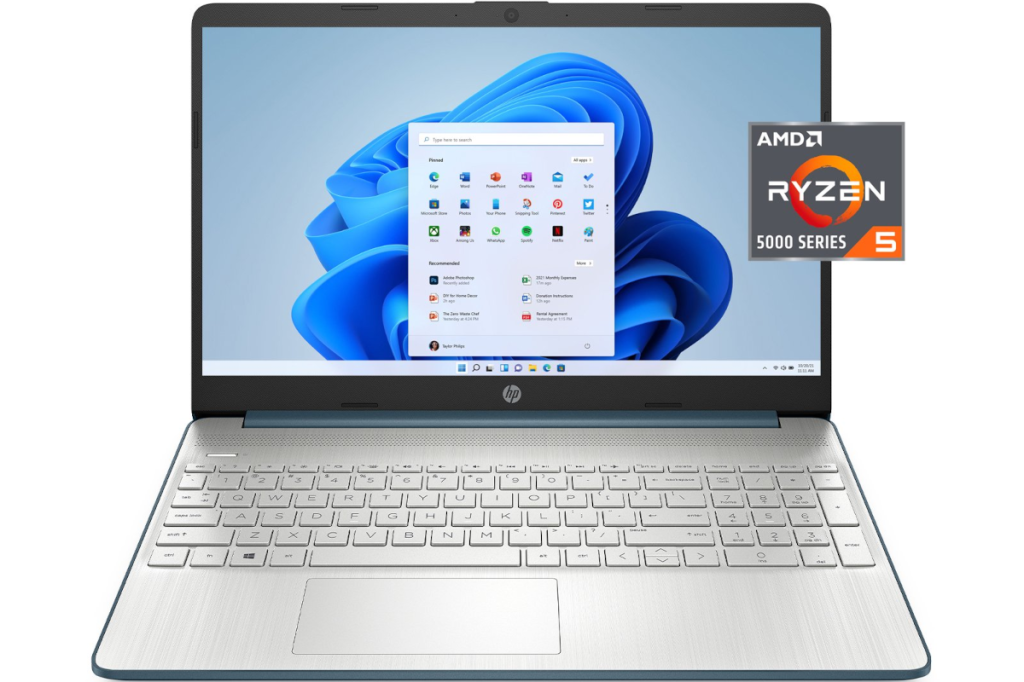 AMD gained share in both mobile PC CPUs and the overall CPU market during a resurgent 2021 that set new records in the x86 processor market for PCs, according to a new report by Mercury Research.

“Fourth quarter and 2021 full-year results for the x86 processor market generated more records for the market than I can comfortably list here,” analyst Dean McCarron wrote in a note to clients and journalists. “While this is nominally a share discussion, I would mention that the total x86 market set a record for both units and revenue, as did the server and mobile CPU markets among others.”

Instead, Mercury focused on the ongoing battle for market share between AMD and Intel, which usually is a zero-sum game. In the x86 market, that’s true. However, Mercury tracked Arm PC sales that reached 9.5 percent of the overall PC market, indicative of the strength of Apple’s M1 Macs. That figure increased from 8.3 percent a quarter ago and 3.4 percent a year ago. Those numbers include Chromebooks, but the most significant impact came from Mac sales.

In recent quarters, Intel executives have highlighted their own market share, measured in units. AMD, however, tends to emphasize its “revenue share,” or how many dollars went into its coffers versus the amount spent on the overall processor market.

Mercury’s summary of the two companies and how their market share compares is below.