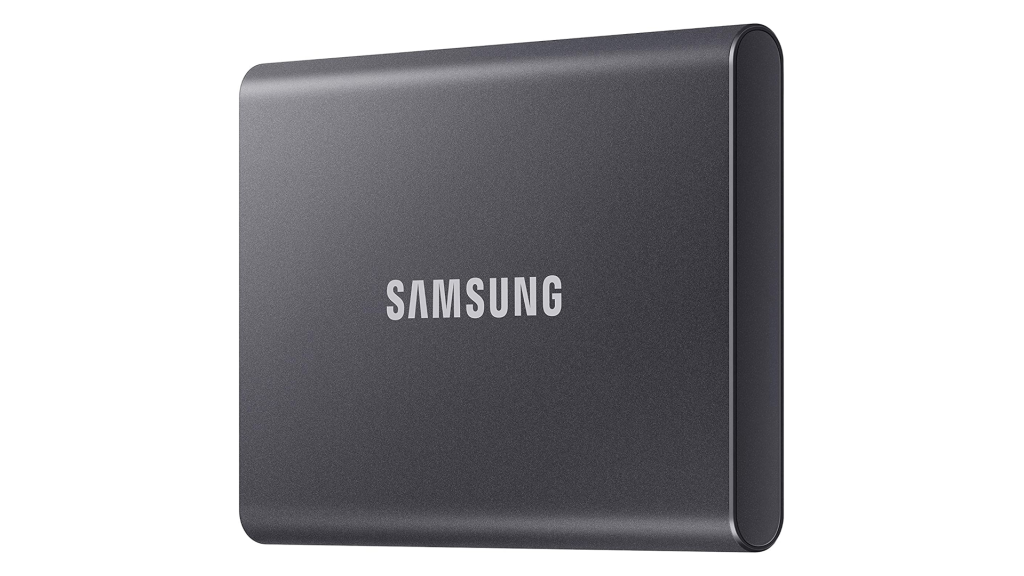 It’s been quite a week for storage deals and it’s not over yet. Right now, Amazon is selling the 2TB Samsung T7 Portable external SSD for $230. That’s down from a $330 MSRP and a more recent price of $260.

This is the non-touch version of the T7 Portable, which means it lacks the fingerprint reader. Samsung says this drive features sequential read speeds up to 1,050 megabytes per second and write speeds up to 1,000 MB/s. We haven’t tested this version of the drive, but our tests of the T7 Touch found those claimed speeds were in the ballpark and that was with the 500GB version with a smaller cache.

For connections, this SD has a Type-C USB 3.2 Gen 2 connection. If your PC has that kind of a USB port, then you’ll see the advertised speeds. Otherwise, the SSD will be limited by the speed of your PC’s USB port. Samsung includes Type-C to standard USB cables in the box for those who need them.

This is an excellent chance to get a good amount of zippy, external storage at a solid price.