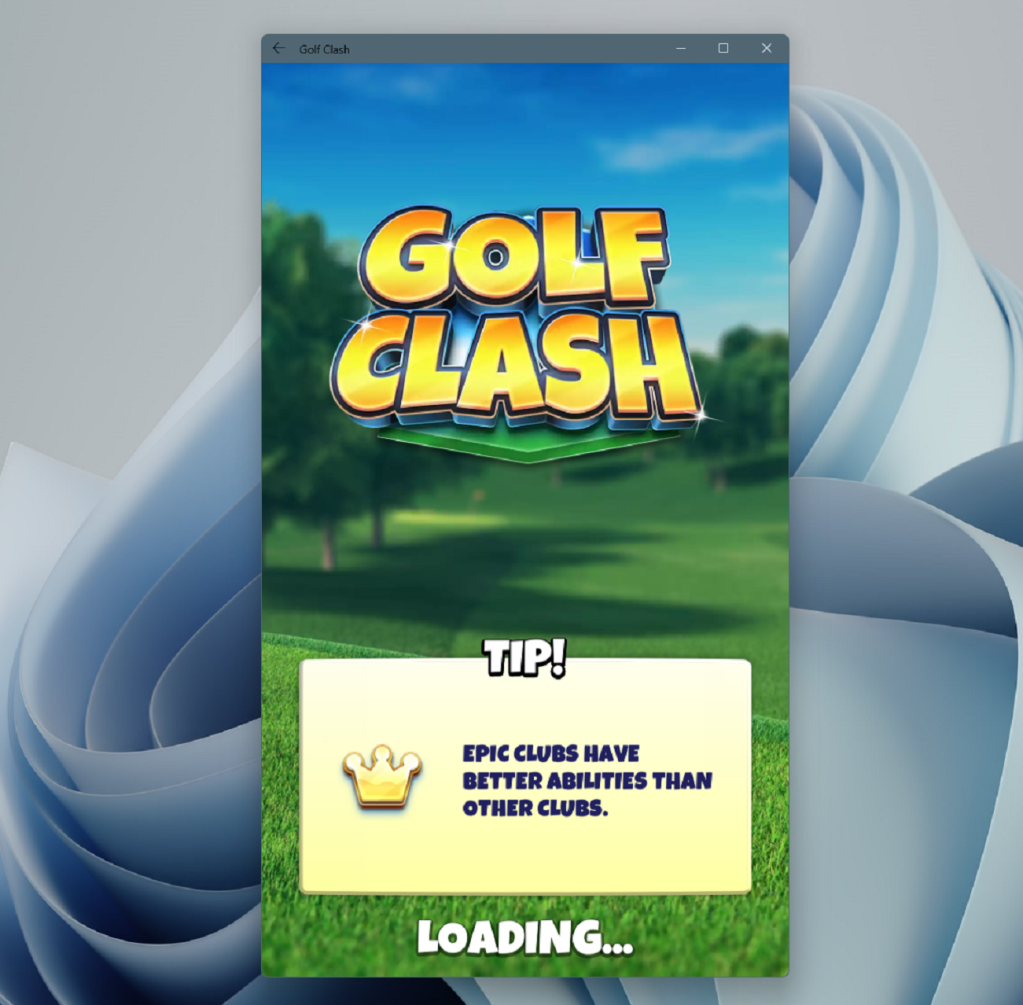 Android apps for Windows 11 are expected to officially launch later this month, but an early Windows 11 preview build offers a sneak peek of what you can expect with apps supplied by the Amazon Appstore. It’s surprisingly simple and straightforward to install Android apps on Windows 11, though you’ll need an Amazon account.

Windows has shipped with its own Microsoft Store for close to a decade now, offering numerous games, utilities, productivity apps, and more as part of its online storefront. Other games stores, such as Valve’s Steam and the Epic Games Store, have offered even more games that Microsoft doesn’t. (We recommend the GOG Galaxy 2.0 app to manage them all.) But taking advantage of mobile apps — specifically the thousands of mobile apps available on Android — has been a challenge. Emulators like BlueStacks have been the only way of accessing them.

Microsoft began rolling out the first implementation of Android apps last October, but we’re seeing what looks to be close to the final version, which is expected to be pushed out to the consumer version of Windows 11 later this month. For now, you’ll need a Windows 11 PC that’s either part of the Windows Insider Dev Channel or Beta Channel. (Technically, you’ll only need to have a PC running version Windows 11 22000.00 or higher, but the Amazon Appstore app responsible for facilitating Android apps doesn’t yet show up on the Microsoft Store app running on that, the stable version.) We’d expect this setup process to be nearly identical to what Microsoft will offer all PCs.

Android apps on Windows 11 run on top of the Windows Subsystem for Android, a virtualized Android environment running on top of Windows 11. The hardware requirements line up with what Windows 11 requires: Essentially, an 8th-gen Intel Core chip, AMD Ryzen 3000, or a Qualcomm Snapdragon 8c, along with newer chips from those vendors. Normally, virtualization demands Windows 11 Pro, but not in this case; Android apps will run on Windows 11 Home. That’s extremely helpful since you shouldn’t need to muck about in the optional Windows features settings to enable Android apps, unlike a virtualized environment like the nifty Windows Sandbox.

How to install Android apps on your Windows 11 PC

In fact, all you need to do to launch Android apps on your PC is to download and install the Android Appstore app from the Microsoft Store. The app itself appears to take care of all of the behind-the-scenes work, well, behind the scenes: You should see a brief splash screen appear, notifying you that your PC is setting up the necessary virtualization features and then downloading the required files. You probably won’t even need to reboot.

Once the download and installation process completes, you will need to do one more thing: Log in to your Amazon account, or sign up for one if you haven’t already. (This doesn’t mean you’ll need to subscribe to Prime or any Amazon services, though you will need to supply whatever information Amazon asks for to join.)

After completing that step, you can open the Appstore and select from one of the third-party apps Amazon provides. Installation is as simple as clicking on it to install.

Once opened, Windows 11 treats an Android app in much the same way as a “normal” Windows app. Each app will appear in your list of apps, and you can pin it to the list of app shortcuts in the Start menu. Most apps appear in portrait mode, formatted the same way as they would be on a normal Android smartphone. Some, however, appear more like truly windowed apps, which can be resized as you wish. The hardware requirements didn’t seem particularly egregious, either: Golf Clash required 755MB of memory and about 8 percent of my system’s CPU resources, as tested on a Surface Laptop 4 (Ryzen 7).

The number and quality of games leave something to be desired, however. Most are what I would typically call crapware: Lords Mobile, My Talking Tom, Matchington Mansion, and so on. But you’ll still be able to find a dedicated United Airlines app, Stardew Valley, and a Khan Academy Kids app among the rest. Let’s hope that more quality apps arrive soon.

How to install Android apps (Google Play) on your PC

Obviously, the Android Appstore installs apps facilitated by Amazon, not Google. But installing Google Play inside of your Windows 11 Android subsystem is far more complicated, and requires downloading custom APK files from a third party. If you’re an advanced user, and don’t mind the risks associated from downloading a third-party installer, the video below provides a tutorial on how to do so. Otherwise, we simply wouldn’t recommend it. Stick with Amazon’s limited suite of Android apps instead.