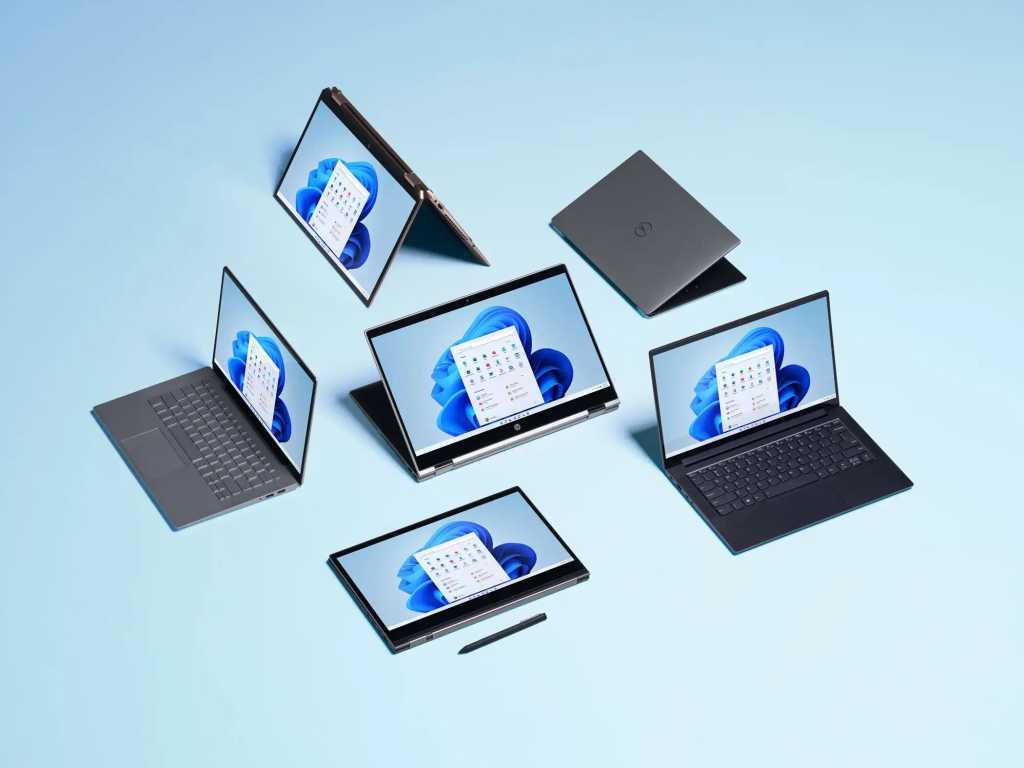 Windows 11’s multi-monitor tweaks are toying with my emotions, but they won’t be for much longer.

On Wednesday, Microsoft pushed a new Release Preview Build for Windows 11 to Insider program testers and tucked deep inside the release note bullet-points was this absolute gem: “We added the clock and date to the taskbars of other monitors when you connect other monitors to your device.”

I’ve never been so thrilled by such a mundane and boring sentence. Never.

Windows 11 contains all kinds of wondrous multi-monitor improvements for display hoarders like myself, from improved Snap View functionality to programs intelligently minimizing and maximizing when you disconnect displays, but it also introduced a baffling downgrade that completely killed my enthusiasm—hence my yo-yoing emotions. Take it away, past Brad:

“One of my favorite Windows 10 upgrades added the date and time to the taskbar on all your displays, not just your primary monitor. But that’s gone in Windows 11, one of the many minor regressions found throughout the operating system.

It’s another small feature change, but another crucial one—at least for me. I don’t only work on my desktop PC. During my downtime you’ll often find me playing games or streaming sports full-screen. With Windows 10, I could just glance at the time on my secondary display in the middle of a hot-and-heavy gaming session. Now I need to pull my phone out of my pocket, or worse, pause my entertainment and minimize the window to see that same basic information.”

Nitpicky? Sure. But the lack of a clock and date on my secondary and tertiary monitors was a genuine and tangible downgrade to the way I work and play, day in and day out. Soon that minor-but-major hassle will be no more however, as Microsoft already promised a big February update for Windows 11. Considering this build is in Release Preview now, my beloved taskbar clock should be back where it belongs in mere weeks. Hallelujah.

This tweak eliminates a key reason for my hesitance to upgrade to Windows 11 on my personal rig—not that we recommend anyone upgrade to Windows 11 quite yet. It’s still full of rough edges that far outweigh potential benefits for Windows 10 power users at this point, not to mention a controversial new interface. (What even is going on with the taskbar? C’mon.)

Our full Windows 11 review dives into the nitty-gritty details, but the massive list of improvements contained in the release notes for this new build show that Microsoft is working hard to smooth things out. Insider testers will also find a public preview for Android apps, those new Notepad and Media Player apps that Microsoft has been teasing for a few months, and a few more taskbar improvements (that annoyingly mostly revolve around Microsoft Teams calls), along with a raft of other upgrades.