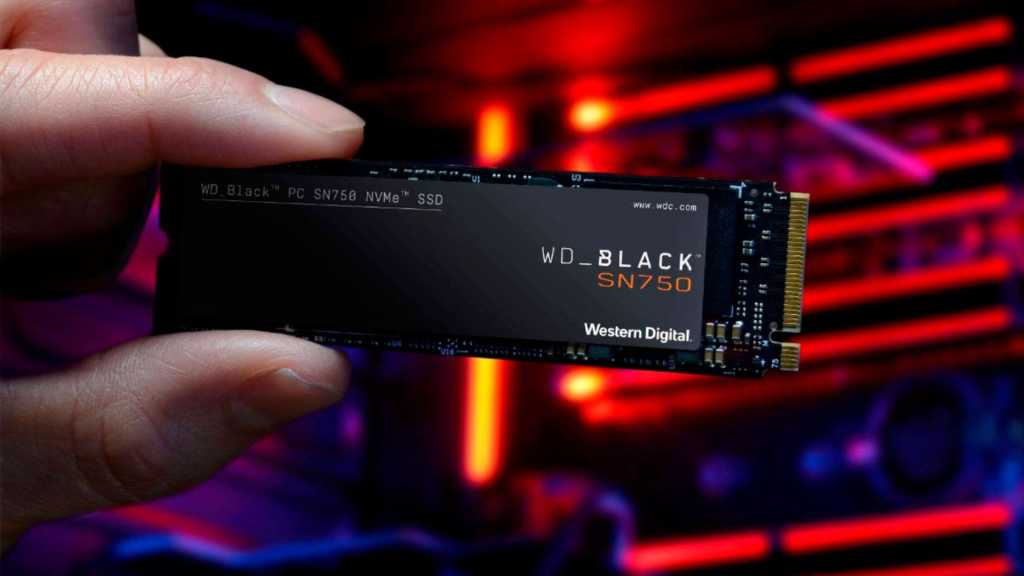 While the chip shortage continues, graphics cards and CPUs are hard to find and wickedly expensive on the secondary market. Newfangled DDR5 RAM is hard to find, and even motherboards are getting pricey. But the one component that’s remained refreshingly cheap is storage: You can find multi-terabyte drives at their lowest prices ever, even for the best SSDs.

Or at least, you could. Because we can’t have nice things, a factory accident has tainted millions of new flash storage components, affecting billions of gigabytes of storage headed to the market. Two flash fabrication factories in Japan, used by mega-manufacturers Western Digital and Kioxia, have experienced “contamination of certain material used in [the] manufacturing process.”

While details are scarce on precisely what happened, it’s apparently taken out “at least 6.5 exabytes” of flash capacity—roughly 6.5 million terabytes, or 6.5 billion gigabytes. Analysts believe the final tally of lost storage might be more than twice that much. The fabrication facilities supply storage components for computer storage drives, USB flash drives and other portable storage, and smartphones, serving both the consumer and business-to-business markets.

The end result is that manufacturing for electronics of all kinds will take longer and become more expensive, at least in the short term, and we’re likely to see a crunch for available NAND-based SSDs. At least one analyst is predicting a market price hike of up to 20 percent. Which is bad… but at least we’re unlikely to see the kind of explosive price increases that graphics cards have been showing for the last year or two.