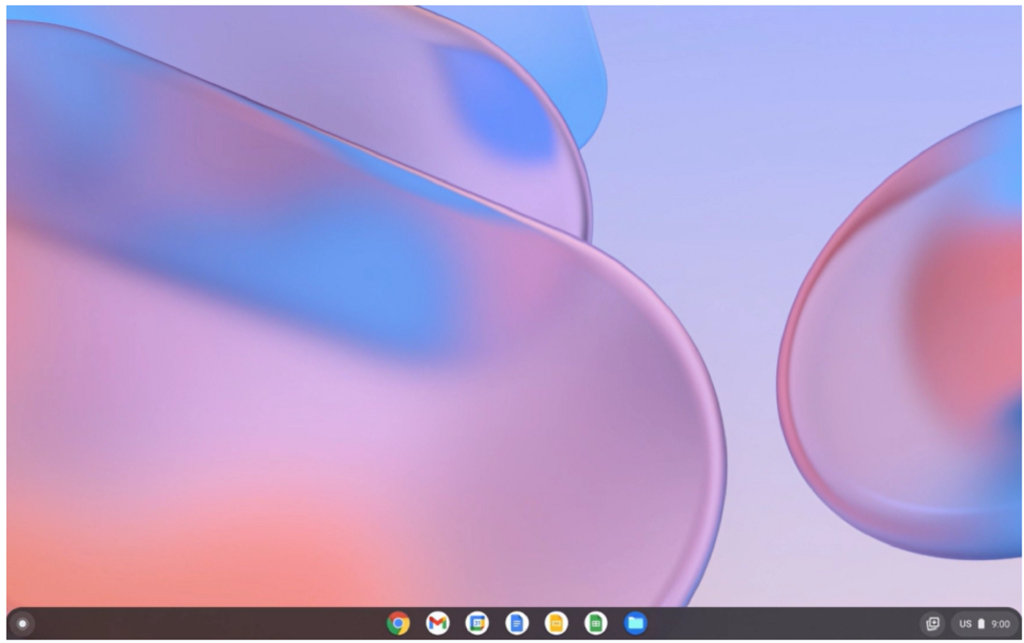 Google has released Chrome OS Flex, a way to take older Windows and Mac hardware and replace the operating system, turning them into Chromebooks. It’s an interesting development given Windows 11’s strict hardware requirements, which could leave legions of older PCs stranded when Windows 10 goes end-of-life in 2025.

Although Google is calling Chrome OS Flex an “early access” and “unstable” project, the concept is intriguing: Instead of disposing an old PC that’s nearing the end of its life, you can turn it into a Chromebook instead. Google has launched the new operating system on its dedicated Chrome OS Flex site, though you’ll have to sign up with an email to receive download instructions.

Traditionally, DIY PC enthusiasts would either leave an older PC running, scavenge it for parts, or replace the Windows operating system with a resource-light version of Linux. Now, Google is offering them an additional option: Replace Windows with Chrome OS, and enjoy the benefits of that streamlined operating system. And that’s a point to be reiterated: Chrome OS Flex doesn’t offer the ability to run Chrome OS in a window or a virtualized environment, a la the new Android apps for Windows. Instead, it replaces Windows, and all of its files.

Don’t expect things to go smoothly, either. “This operating system is still in early access on the dev channel—you may experience some instability,” Google says.

Installing Google Chrome OS Flex looks similar to installing Windows 11 via installation media on a new PC. You’ll need a USB key with 8GB or more. PCs will need at least 4GB of RAM and 16GB of storage. The CPU restrictions are more lenient: You’ll need a 64-bit CPU, period. Which is basically any processor made after the year 2000. There are GPU restrictions, though: Intel GMA 500, 600, 3600, and 3650 graphics hardware do not meet Chrome OS Flex performance standards, Google says.

The real gotcha, however, appears to be simply in the diversity of compatible PC hardware, and how it will interact with Chrome OS Flex. Google has published a list of “certified models” that are either currently certified or planned to be certified with Chrome OS Flex, and many, many of them are listed with the caveat “minor issues expected” next to them. (“Models are likely to support at least basic functionality, but are still being worked on by our team,” Google says rather circularly, in describing what “minor issues” might mean. “You might run into minor issues.”)

The certified models include both PCs and Macs.

So why wouldn’t you want to install Chrome OS Flex on an older PC? Well, there is the substantial list of caveats that come with the installation. For one, forget Android apps, Google Play, or Parallels Desktop support—that’s out, Google says. Google can’t manage firmware updates on Chrome OS Flex devices, nor can it provide verified boot capabilities. ARM PCs? Nope.

All this makes it seem like adding Chrome OS Flex to an older PC is very much a “use at your own risk” type of project—but one that can still turn your older PC into a Chromebook, for free. It’s worth checking out before you toss it out.