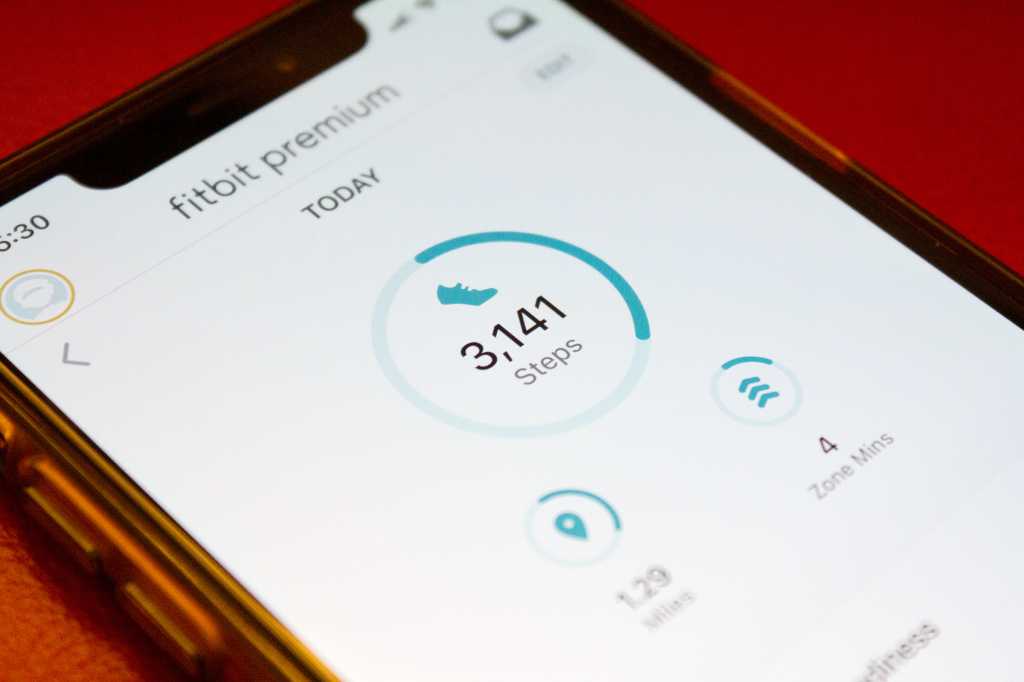 New Fitbit owners often expect that manual tracking of a walk or run will count toward their daily steps. Unfortunately, the Fitbit dashboard doesn’t work that way. It’ll let you track the exercise, but won’t count the activity toward your daily step count. Upon realizing this fact, most people assume that they’re out of luck whenever they forget to wear their Fitbit. That’s not the case—you can get around this problem with Fitbit’s MobileTrack feature.

How to turn on Fitbit MobileTrack

Fitbit MobileTrack treats your smartphone as a basic tracker. It pulls in the step data your phone can collect and then calculates the distance you’ve covered and calories burned.

As you’d expect, this solution works only when you turn it on before the end of your walk or run. You can’t get credit for your activity otherwise. MobileTrack is an alternative tracking method rather than a workaround for manual entries. But if you can remember to activate it, this feature performs well as a stand-in for your actual Fitbit.

To get started, go into the Fitbit app, then tap on your avatar image in the upper left hand of the screen. Select “Set up a device” and choose MobileTrack at the bottom of the screen. Apple iPhone users must also enable permission for the Fitbit app to access your Motion & Fitness data.

After you set up MobileTrack, your phone will record your steps as you walk—and those steps will count toward your daily and seven-day totals as well as any challenges you’re participating in. Fitbit says that where you wear the phone shouldn’t impact the accuracy of the step counting.

The thing to worry about instead is getting your MobileTrack data to stick. Fitbit does not sync that number back to your tracker—instead, whatever’s on your tracker will take precedence over your MobileTrack activity. For example: You walked 15,000 steps with MobileTrack, but your Charge 5 only shows 2,500 steps. If you sync your Charge 5 and your phone after that walk, it’ll overwrite the 15,000 steps with 2,500 steps.

Thankfully, you can avoid this quirk easily. Once you begin using MobileTrack, you just have to continue relying on it for the remainder of the day. Keep an eye on your phone’s battery life as you do—MobileTrack can drain it faster.

If all this sounds like too much trouble—though truly, it’s very simple to activate—you may want to consider a different style of wristband or a more current Fitbit (if you bought an older model). Bands made from fabric, leather, and silicon bands with air holes can help with skin irritation and the newest trackers have superb battery life as our guide on the best Fitbits explains. These strategies will keep your tracker on your wrist for longer stretches, reducing the risk of leaving it behind when you go out.