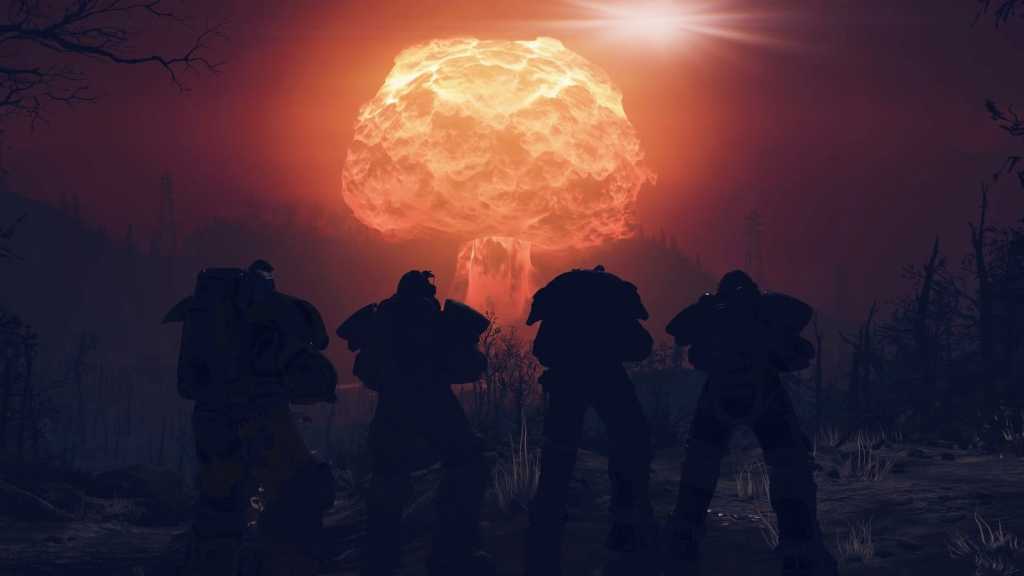 While the internet argues about whether Microsoft’s blockbuster $70 billion buyout of Activision Blizzard is a good thing or a harbinger of a dangerous future, Microsoft’s other big-stakes acquisition just released some very welcome news indeed: The Bethesda launcher is being killed off.

Say it with me, and say it with heart: Hallelujah.

“We’re saying goodbye to the Bethesda.net Launcher this year,” Bethesda’s announcement states. “Starting in early April you’ll be able to migrate your games and Wallet to your Steam account.”

The post goes into details about how the transition will happen, from purchases to game saves to virtual currency balances. The migration begins in April, and the Bethesda launcher will shutter for good in May. Hopefully the news doesn’t affect many of you—but you shouldn’t have been using the Bethesda launcher anyway. It’s terrible.

Fallout 76 refused to work on many people’s PCs. There was no way to uninstall the space-hogging beta once it ended. Creating a new account was a byzantine hassle. Buying games required being booted out of the launcher, onto Bethesda’s website, then having to close and reopen the launcher so it could see your purchase. There was no client-wide friends list, and actually becoming friends with someone was a hassle (that had to be redone for every game you wanted to play in). And despite all the jank, Bethesda did not allow refunds on its nascent launcher.

“If publishers don’t want to put their games on Steam, that’s fine—but they’d better make sure their replacement launcher reaches a baseline level of quality,” we said in a scathing evaluation of the then-new Bethesda launcher. “If you’re going to shoot at the king, you’d better not miss—and right now, Bethesda couldn’t come near the crown even with V.A.T.S. active.”

Did it ever get better? Honestly, who knows. Fallout 76 launching in such a dire state on such a dire platform meant I never touched the Bethesda launcher again (though Fallout 76 improved). Bethesda kept publishing its games on Steam, and eventually Xbox Game Pass after the Microsoft acquisition, and those were significantly better places to play Bethesda’s compelling arsenal of games, like Doom, Elder Scrolls, Dishonored, Fallout, Deathloop, and others.

Soon, you’ll mercifully have no choice but to buy Bethesda games from one of those storefronts. You should’ve done that already anyway. EA itself recently began publishing its games on Steam again and working with Xbox Game Pass despite being the publisher who kicked off the whole splintered-off-platform craze with Origin. Now that Valve, Microsoft, and Epic are engaged in a fierce battle for the attention of PC gamers (not to mention killer offshoot options like Itch.io and GOG), here’s hoping the era of publisher-specific PC storefronts is drawing to a bloody and long-overdue close.

Good riddance, Bethesda launcher. You won’t be missed. Don’t let the door hit you in the ass on the way out.