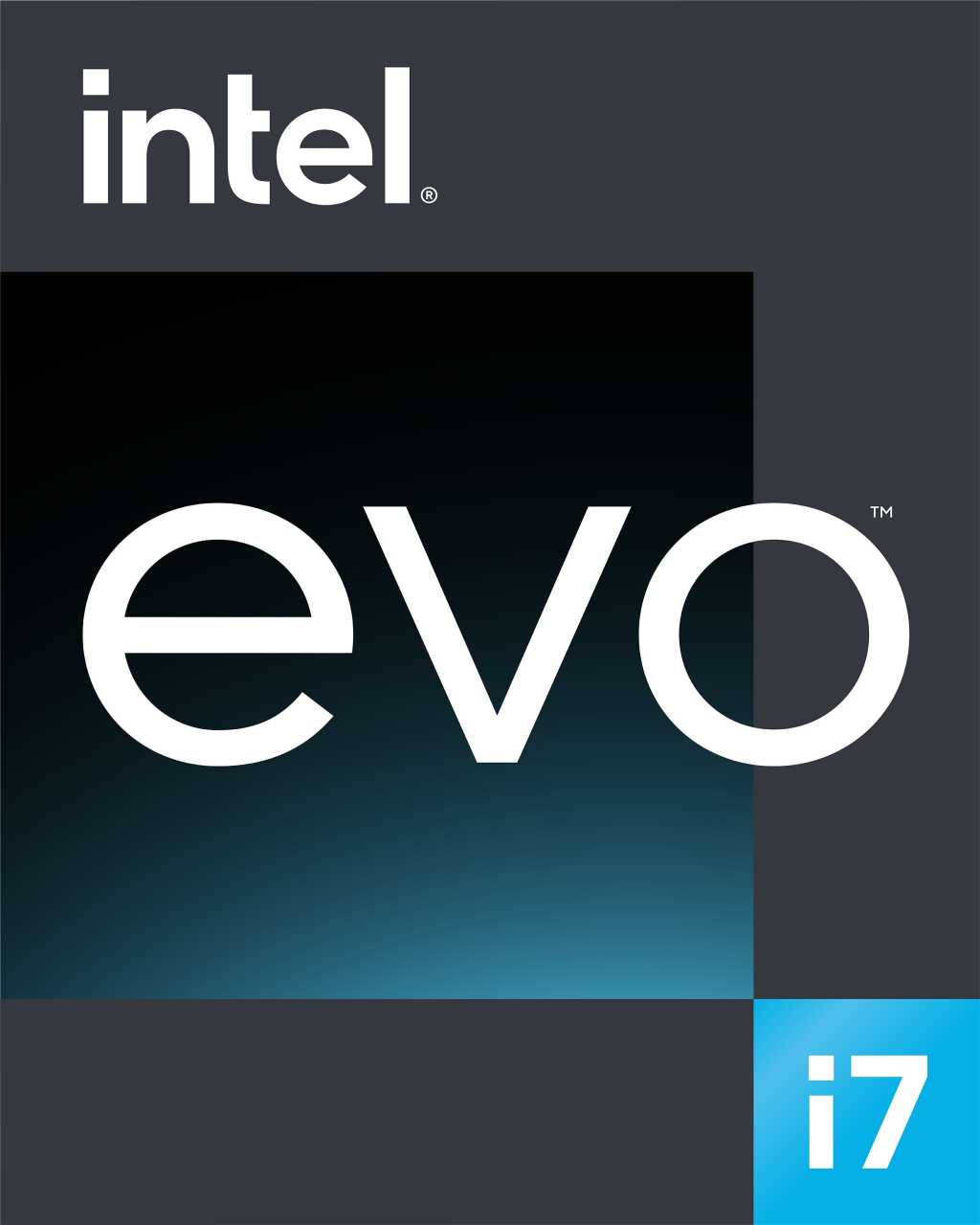 Intel representatives said Wednesday that the company currently doesn’t have any plans to release an Evo specification for gaming, even as Evo PCs containing Intel’s H-series gaming processors roll out this year. Still, the Evo specification itself will help define what features laptops shipping with Intel’s new 12th-gen Core chips inside will include.

Intel formally released its new 12th-gen Core “Alder Lake” U-series and P-series processors on Wednesday, after originally announcing the chips in January. This was in conjunction with Alder Lake-H, the high-end notebook processor for the gaming market. It appears that Intel views content creation as the same target audience as gaming based on the response to an emailed question about an Evo badge for gaming PCs.

“We don’t have plans for a gaming specific Evo brand at this time,” an Intel representative said in an emailed statement. “At CES, we did announce that you will see laptops with H-series processors pass Evo verification this year. Our research showed us that content creators have many of the same needs as the highly mobile, Intel Evo-buyer. They want larger screens, higher performance on the go AND responsiveness, battery life, instant wake and fast charge. “

How Evo will shape upcoming PCs

Intel announced the third edition of its Evo branding program in January as well. The company originally set out to create a set of specifications and experiences that would define a premium laptop experience — Project Athena — then created the “Evo” brand as a consumer-facing label to identify those laptops. The manufacturer said in January that it has expanded the Evo brand to include desktops, commercial PCs, and even a largely-absent group of folding PCs. They also said they’re expanding the Evo brand to help identify peripherals such as Thunderbolt docks and displays.

Unfortunately, Intel hasn’t published a consumer-facing Web page explaining what Evo is or how it can benefit consumers. Instead, they produced one-page marketing summaries such as the slide below. It’s here that you can see what will be included inside an Evo PC, though the language is pretty dense.

Most of the new technologies are simple improvements over existing capabilities. Adaptive connected standby, for example, is just a more efficient way for your laptop to connect to a network while in sleep mode. Intel’s third-edition Evo notebooks have moved to faster, more powerful memory as well as better connectivity with Wi-Fi 6E. One new feature will help define Evo laptops, though.

A new visual sensing controller will enable laptops to detect when you’re near and unlock if it visually identifies you. Conversely, it will lock when you walk away. We’ve seen this before with certain Dell laptops, but now it’s being extended to mainstream notebooks.

“We’re seeing strong demand for Thunderbolt monitors especially as people look for simpler [work from home] setups and IT organizations are starting to re-configure offices for shared workstations,” Intel representatives said in a statement. “The Thunderbolt value proposition of simple connectivity to power accessories over a single cable, the reliability of Intel certification, and the performance enabled by the maximum bandwidth of 40 GB per second resonates strongly. All Thunderbolt monitors, as well as any PC, accessory, or cable must be certified to carry the Thunderbolt brand to ensure reliability.”

Finally, Intel still plans to still include a native app or technology to share photos, files, phone calls, and messages between multiple devices. This is part of the Screenovate technology that will apply to “select” Evo devices this holiday season. It’s worth noting that Windows does this natively with a technology called Your Phone, but it doesn’t support iPhones. Apple iPhones are listed as part of the device ecosystem that Screenovate supports, however.