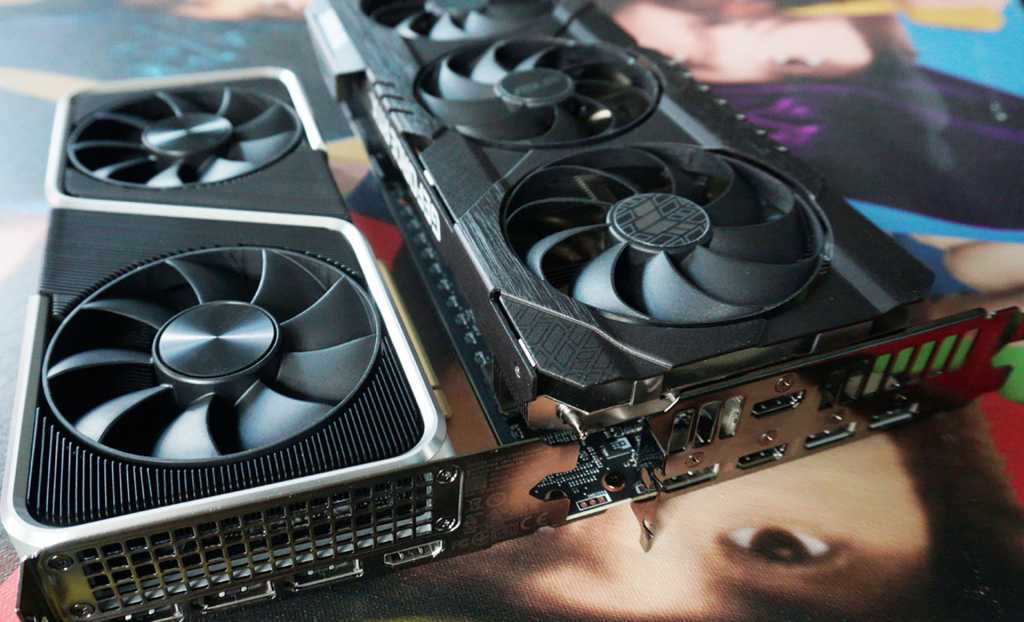 In the words of respected cryptocurrency commentator Matt Damon, “Fortune favors the brave.” It also favors those who take a minute or two to think before installing unverified software that claims it’ll make you rich. Such is the lesson delivered by “LHR Unlocker.” The tool was hyped up by the tech press earlier this week, promising to allow buyers of Nvidia’s latest high-powered graphics cards to bypass protections used to keep them from being used in cryptocurrency mining. Instead it delivered a Trojan horse in an alleged attempt to create a botnet.

A little context. Facing incredible demand from crypto miners, scalpers, and occasionally even ordinary people who want to play some video games, Nvidia created a tool called the “Lite Hash Rate” limiter which artificially limits the amount of Ethereum that can be mined on newly produced models of its GeForce RTX 30-series graphics cards. These “LHR” cards are consequently less valuable for crypto miners and scalpers, without affecting their performance in more conventional gaming and graphic applications. LHR-equipped cards began shipping in mid-2021.

For some time a pseudonymous developer going only by “Sergey” has been hyping up a solution for those who want the full crypto-crunching power of their cards unlocked. Tech media across the web assisted in their efforts, eagerly awaiting the beta release of the LHR Unlocker tool. But when it finally came out, a security researcher named Mikhail Stepanov ran the code of the modified driver file through an antivirus scan.

You can probably guess how this story ends. Not only does the tool lack any kind of functionality in getting around Nvidia’s LHR protection software, it loads up a basic Trojan to infect the user’s machine and create a botnet. PCMag reports that the file trips the most basic antivirus protection from Windows, Avast, Kaspersky, McAfee, and Symantec.

In short, if malware warnings were red flags, the launch of LHR Unlocker would be a Soviet military parade.

As has been made clear over and over, the promise of quick, easy wealth through cryptocurrency makes it a minefield of scams and swindlers. Use caution if you’re trying to mine cryptocurrency, and as always, independently verify every piece of software that goes on your computer. Or maybe just use your expensive graphics card to play Elden Ring instead.