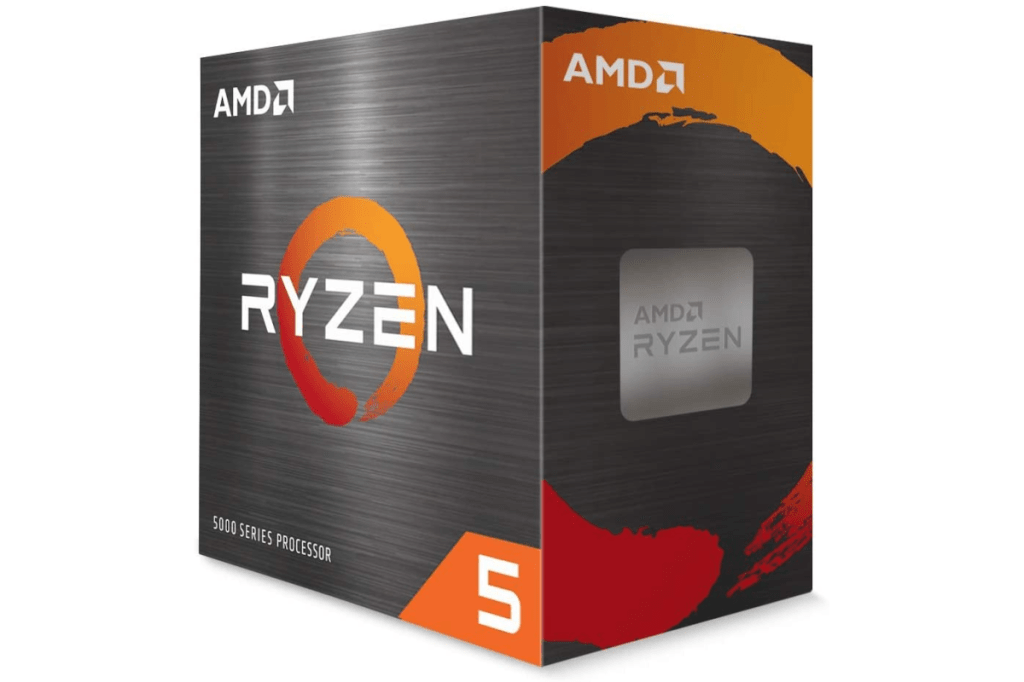 No, it’s not a fire sale, but to make its appealing CPUs even more appealing in the face of Intel’s ferocious 12th-gen Alder Lake chips, AMD’s rival Ryzen 5000-series desktop CPUs are starting to drop in price. Amazon is currently selling the Ryzen 5 5600X for $260, which is the best price yet save for a quick blip down to $235 the other day. The Ryzen 7 5800X, meanwhile, is on sale for $350 (another almost all-time low), while the monstrous Ryzen 9 5900X just hit its all-time low, dropping to $449 on Amazon. The chips debuted at $309, $449, and $569, respectively, so these are significant discounts.

Prior to the unveiling of Intel’s recent stream of “Lakes” we called the Ryzen 5000-series “the best consumer CPU we’ve ever seen.” AMD’s processors provide excellent performance for both gaming and productivity applications. Whether you’re editing videos, crunching an e-sports level spreadsheet, or playing a triple-A game, these three CPUs can help boost your system’s performance.

All three of these CPUs will suit your next build nicely, and with a compatible motherboard they’ll let you run PCIe 4.0 SSDs and graphics cards at blazing fast speeds.