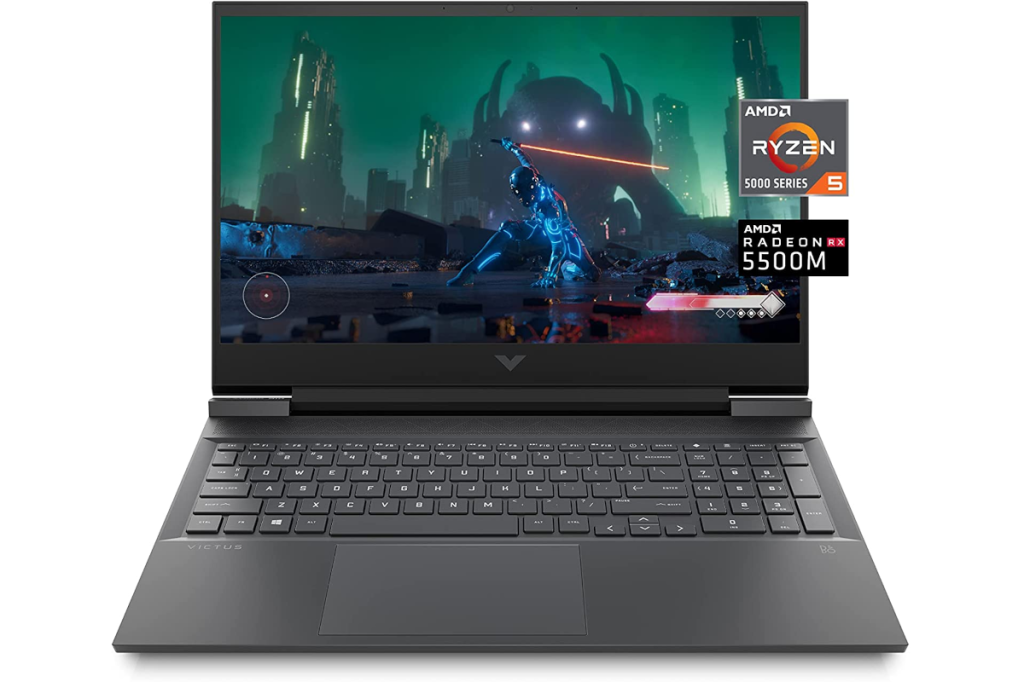 Back when we reviewed a higher tier version of this laptop, we gave it four out of five stars. “HP’s Victus 16 clearly offers substantial value as a budget gaming notebook,” we said.

The mid-tier model on sale today features a Ryzen 5 5600H processor with six cores, twelve threads, and a boost to 4.2GHz. It’s packing 8GB of RAM, a 512GB SSD, and a beautiful 16.1-inch 1080p IPS display. The laptop has three standard USB 3.1 Gen 1 ports and one type-C of the same generation with DisplayPort support. There’s also HDMI 2.1 out, Ethernet, a media card reader, 802.11ax Wi-Fi and Bluetooth.

If $720 is out of your price range, you can get a similar version of the Victus at HP.com for $650. The 16z-e000 model has the same processor, display, and memory. It swaps out the Radeon GPU for Nvidia’s 4GB GeForce RTX 1650 and it has just 256GB of onboard storage. Both laptops are rocking Windows 11 Home, though.

This is a great deal, so you definitely don’t want to miss out.