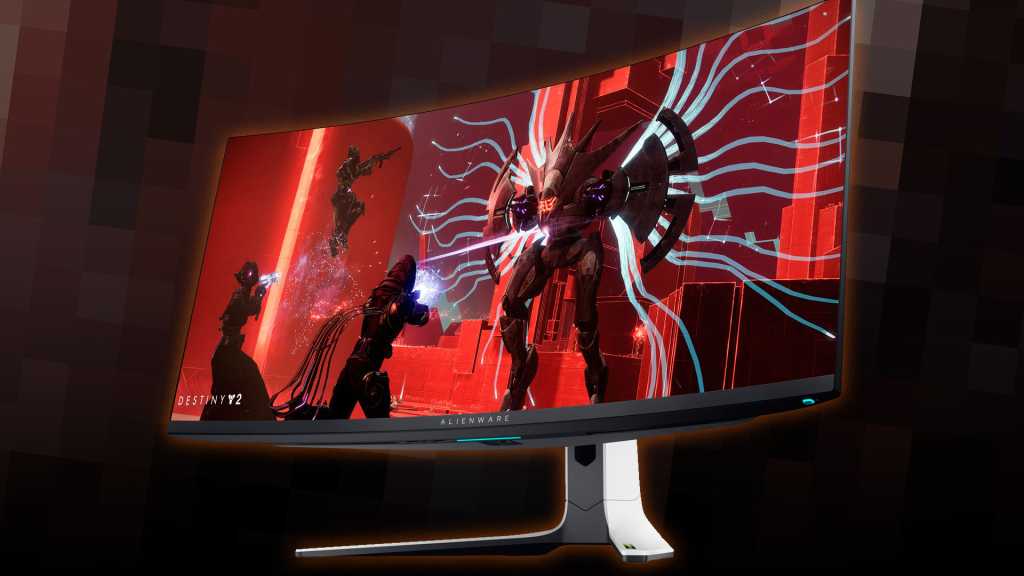 We’ve been waiting for OLED panels to hit more mainstream monitors for years, and Dell answered our prayers at CES 2022. The Alienware AW3423DW is the company’s first monitor using the popular technology already praised in smartphones and high-end monitors, and it’s available today. Sort of. While Dell is selling the monitor on its online store, it’s only available to purchase if you’re part of the Dell Premier ordering system for corporate customers.

Why? This high-end monitor is ostensibly just for gamers, with only a limited benefit for, say, reading emails and combing through spreadsheets, is now only available to business customers. It’s a gross miscarriage of justice, aye tells ya.

Anyway. If you happen to have access to a corporate ordering system, the AW3423DW is $1307.49, only a few dollars over its previously-announced $1300 retail price. It’s phenomenally expensive, of course, but all things considered, it’s not actually that bad! That’s only a little more expensive than a high-end ultrawide with G-Sync and a comparable 175Hz refresh rate. It’s about what you’ll pay for a new 55-inch OLED TV, for example.

Thirteen hundred greenbacks gets you a 34-inch panel with the newest QD-OLED technology, providing eye-popping “True Black 400” contrast. The panel has a slight 1800R curve, and uses the popular 3440×1440 resolution. Its connections lack USB-C, a bit of a bummer, but you can plug in two HDMI and one DisplayPort video source and up to four standard USB-A accessories. RGB accent lighting behind and below give it a proper “gamer” aesthetic, and if you don’t like the chunky stand, it’s compatible with VESA.

The AW3423DW is supposed to hit more conventional consumer availability later in March. Start saving your pennies, and if you actually want to buy it, maybe your dollars too. And while you’re waiting, be sure to read up on the differences between OLED and mini-LED, the technologies behind the PC displays of tomorrow.