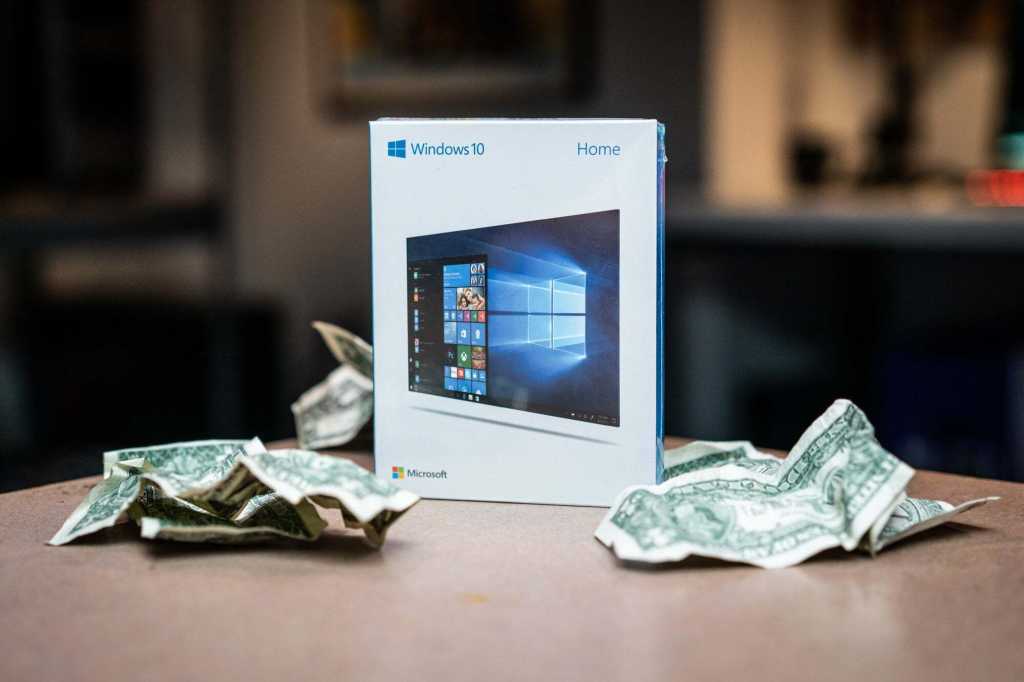 Microsoft has never been shy about asking its customers for money — the $9.99 per month price for Microsoft 365 Family is proof of that. But you need to pay more, far more, than that to use Microsoft’s new video editing app, Clipchamp, in the way you’d expect.

Clipchamp is being added to the stable of Windows apps as part of a new update this week. Though ostensibly for members of Microsoft’s Windows Insider program, Clipchamp is an app that you can download from the Windows Store, and it seems reasonable that Microsoft will quietly foist Clipchamp onto new PCs, too.

The question is: Are you willing to pay for it?

Clipchamp is offered in a variety of pricing tiers, and, to be fair, there is a free version. Microsoft doesn’t limit the number of video files that you can edit and export, nor does it limit the in-app features. All tiers of Clipchamp include a number of useful additions: a screen and camera recorder for meetings, synthesized text to speech, and access to stock footage, audio, and images. Microsoft also believes that a key selling feature of Clipchamp will be its professional-style timeline, allowing you to edit together video clips.

But Clipchamp clamps down hard once you want to export anything for uploading to a video service, sharing on social media, or submitting the finished video for a class assignment. The free tier is limited to a potato-like 480p video quality, and it’s this video quality that Microsoft uses as the stick to force you to pay.

The next “Creator” tier, for example, limits output to 720p resolution, and charges you $9 per month for the privilege. Sure, there’s unlimited cloud storage to go along with it, a precious resource that vanishes quickly when uploading video. Audio stock files, as well, are also unlimited.

However, it’s only the Business tier, at $19/mo, where Clipchamp allows you to export video at 1080p resolution. For that, you get everything that the Creator tier offers, plus a “brand kit” where you can apply your own superimposed logos. The Business Platinum tier (at $39/mo, ouch!) is where you can unlock Clipchamp’s full potential: unlimited cloud storage, audio, video, and image stock — but still, 1080p resolution.

Microsoft hasn’t said whether it will adjust Clipchamp’s pricing, offer discounts to those who already subscribe to other services like Microsoft 365, or otherwise ease the financial burden. (When PCWorld asked these questions of Microsoft, we were told via email: “Nothing to share at this time.”)

We can hope that Microsoft will: “Clipchamp is a natural fit to extend the cloud-powered productivity experiences in Microsoft 365 for individuals, families, schools, and businesses,” Chris Pratley, Microsoft’s corporate vice president of the Office Media Group wrote in announcing the new acquisition.

It’s easy to say that Clipchamp’s pricing pales in comparison to Adobe: a subscription to Adobe Premiere Pro, for example, is $20.99 per month, while After Effects’ motion graphics app is also $20.99/mo and access to Adobe’s stock footage, Adobe Stock, is an extra $29.99/mo. But these are professional applications for professional budgets.

Still, there certainly has to be room for some adjustment. Sharing a 480p video is grounds for mockery on social media, rather than marveling at what the video actually shows. People won’t be creating many homemade videos of a child’s birthday party, graduations, and weddings at that bitrate. And there’s something intrinsically unsettling about Microsoft adding what’s essentially another upsell onto Windows PCs. We tolerate antimalware subscription promotions, trials of Hulu and Netflix, and cloud storage offerings like Dropbox, but a fundamentally basic app like video editing?

Yes, Microsoft still offers a free video editor in Windows (Video Editor), but now there’s two? Ugh. Figure it out, Microsoft. Between Microsoft 365 and Adobe and cloud gaming and Netflix and the entirety of streaming services, another damn subscription seems entirely too much to bear.