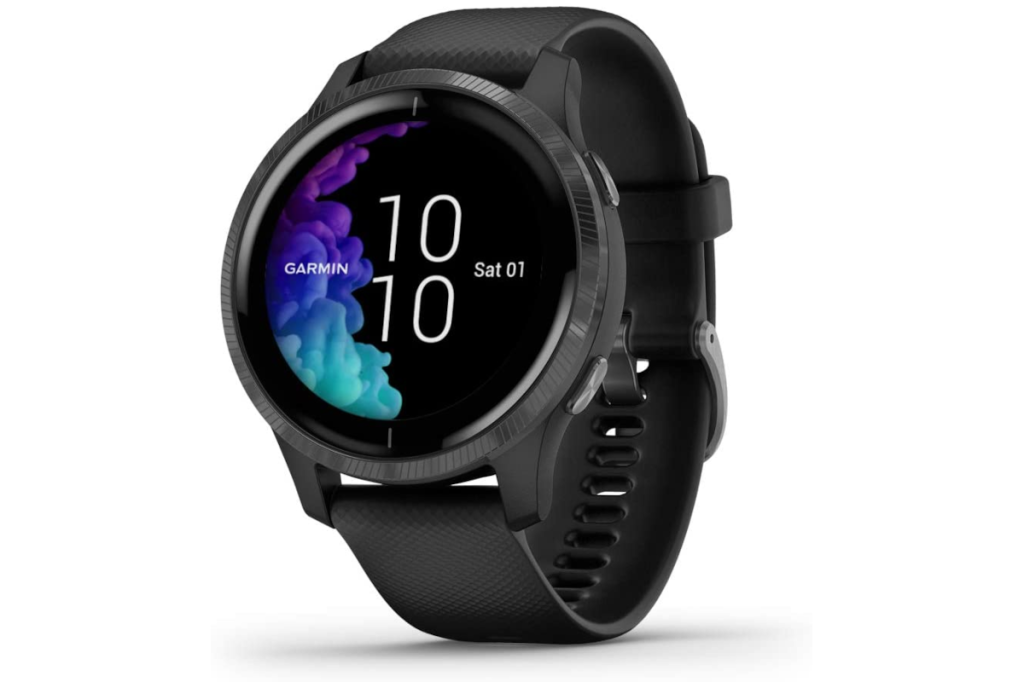 When it comes to smartwatches, most people think of big brands like Apple or Samsung. However, there’s a whole world of alternative smartwatches out there and we’ve found one at a good price. Amazon is selling the Garmin Venu for $175 (50% off). That’s about $75 cheaper than the Galaxy Watch 4 right now (non-classic) and less than half of the Apple Watch Series 7. It’s also about $100 cheaper than the Apple Watch SE.

The Garmin Venu is the company’s first OLED watch. It features an AMOLED display that can go up to 1,000 nits in a 43mm watch case. Garmin says that in smartwatch mode this device will last up to 5 days or 6 hours of continuous GPS and music playback.

There are a number of other features such as stress and respiration tracking, heart rate, and SpO2. It can also get smartphone notifications from apps and SMS as well as the ability to reject phone calls with text if you have an Android phone.

For just $175, the OLED Venu is a great smartwatch with useful features.