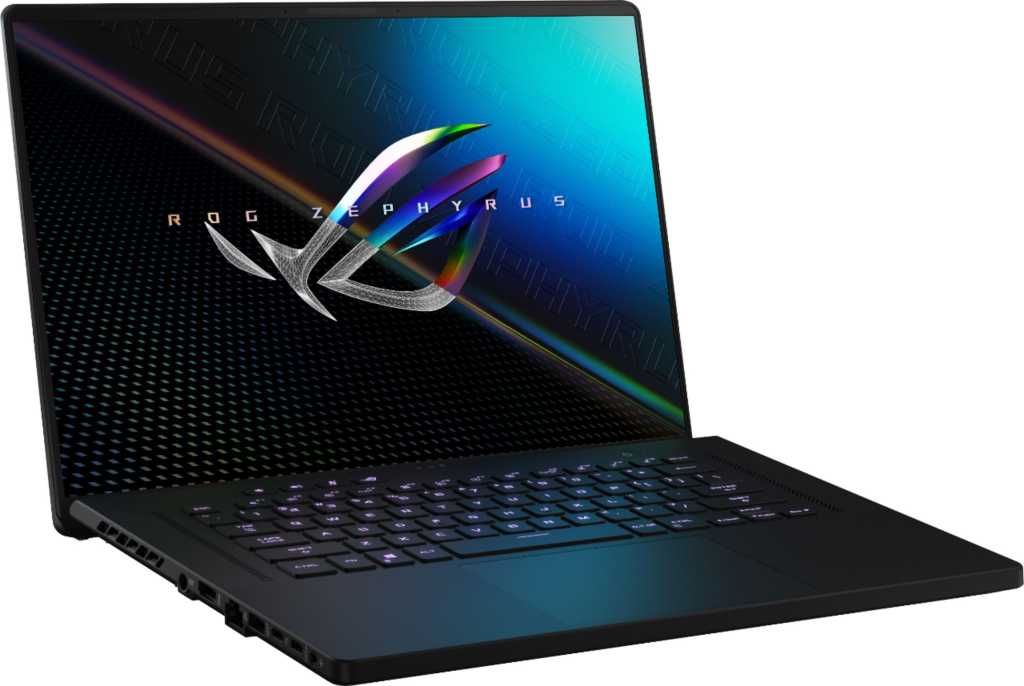 To celebrate Pi day—the ratio of a circle’s circumference to its diameter—in a computational way, here’s how you can see just how fast your laptop is at computing Pi.

For our purposes, we’ll use the popular and free Y-cruncher, which a popular program to calculate Pi to trillions of digits. You can download it here, where the creator of the program, Alexander Yee, plans to release a new version on Pi day.

Once you’ve downloaded and decompressed the file, clicking on y-cruncher.exe is the easiest way to launch it. 0 and press enter for Benchmark Pi. Select either 0 for Single-Threaded or 1 for Multi-Threaded. Single-threaded performance runs the computations on a single CPU core while multi-threaded will run them on multiple CPU cores.

You should now see an option for how many decimal digits you want y-cruncher to compute and how much approximate RAM it will need. For our purposes, 1 million digits is a good compromise as it will also fit within most of the system RAM of the typical laptop.

The program should run completely within system RAM and spit out the Computational Time it spent getting to 1 million digits. If you’re wondering how fast your laptop is, here’s some results we’ve collected from various laptop CPUs and how long it took to run the numbers. Shorter indicate less time and thus better performance.

The results below are for multi-threaded performance where more cores usually mean more performance.

Sometimes it’s a little harder to figure out how the performance of a 14-core CPU can relate to your laptop if it “only” has four or eight cores, so we also ran Y-cruncher using a single CPU core, which puts all of the processors on more even ground. The results might also cause you to scratch your head, wondering how the 11th-gen Core i9 CPU is actually faster than the 12th-gen Core i9. Even more confusing, the 11th-gen Core i7 is faster too.

AMD also generally underperforms against Intel-based CPUs as well. It’s potentially from the tuning of the Y-cruncher application and the instruction sets it uses.

Y-cruncher’s writer actually tunes the application for different CPUs, and the program uses a different binary based on the CPU it finds. Y-cruncher features 12 different versions that are tuned for different processor generations. The AMD CPUs, for example, all were running the “Kagari” version which is tuned for Zen 2. The two 11th-gen Tiger Lake chips were using the “Shinoa” version that is tuned for Intel’s Cannon Lake architecture, which appears to benefit the 10th-gen Ice Lake and 11th-gen Tiger Lake lineups.

Intel’s 12th-gen is new enough that Y-cruncher decided to run the “Kumari” version—which was tuned for the ancient 6th-gen Broadwell architecture.

This isn’t fair is it?

If you’re wondering how fair this can be, Intel’s 12th-gen as well as AMD’s chips have no fear. As we said earlier, Yee should have released the 0.7.9 Build 9509 today to celebrate Pi day. Among the enhancements Y-cruncher includes is an update for the Shinoa version to improve performance on 11th-gen Tiger Lake chips, a new binary for AMD’s Zen 3 cores that are used in the Ryzen 5000 and Ryzen 6000 CPUs, as well as updated compilers and libraries. Basically, the performance of newer CPUs should see an improvement on the latest version.

We plan to update our results to celebrate Pi day as well, but if you’re looking for the version we used (0.7.8 build 9507), you can download that here from y-cruncher’s website.