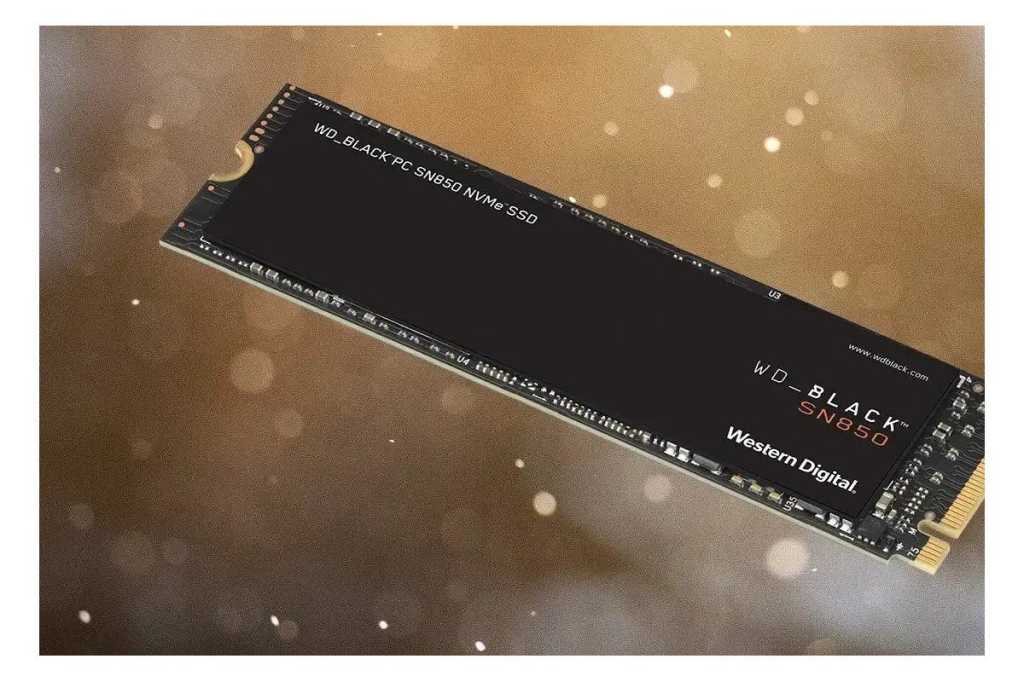 Microsoft said Monday that it is finally making its DirectStorage API available to game developers, promising to bring one of the best features of the Xbox Series X game console, Quick Resume, to the PC.

Microsoft originally announced that DirectStorage would be coming to Windows in 2020. Microsoft issued a DirectStorage preview in July 2021, and said today that the API would be made available to all developers. However, the company has yet to say which games will be supported by the new DirectStorage API.

Put simply, DirectStorage drastically speeds up load times on a PC, tapping into how the GPU interacts with the SSD to dramatically increase data transfers. In the Xbox Series X, AMD’s integrated GPU interacts with the SSD, allowing “Quick Resume,” which essentially saves the state of games that allow it. Instead of loading the application and then the game, Quick Resume simply resumes the game, much like Netflix picks up a show that’s been previously paused and exited.

To be fair, it’s not clear whether the PC experience will be the same, though Nvidia chief executive Jensen Huang has talked about “instant” loading and the ability to pick up where you left off. Nvidia RTX IO, as Huang called it, connects the GPU’s video RAM with an NVMe SSD, letting the two talk directly to one another and rapidly load the game’s digital assets. That will do two things, Microsoft said in 2020: eliminate long load times as well as efficiently speed up GPU texture decompression and loading. The latter matters most in open-world games where the game is always accessing new textures as you move throughout the world.

By releasing the technology as an API, Microsoft has made the DirectStorage technology available to the industry at large, and not just Nvidia. Remember, Nvidia’s RTX technology is built on top of Microsoft’s own Direct Raytracing API—so while it’s possible that Nvidia’s branding machine will help push Nvidia RTX IO in front of your eyeballs, we should expect that AMD, too, will be able to take advantage of the technology as well.

Specifically, DirectStorage involves three things: a DirectX12-style calling pattern, so that the apps themselves don’t have to manage I/O requests; GPU decompression of those assets; and a storage stack that takes advantage of the DirectStorage features.

Microsoft’s next steps are to distribute the API, then let gamers know which games will actually support the new DirectStorage technology. Microsoft said it will also continue to work on GPU decompression, a feature that will give developers more control over resources,” the company said.