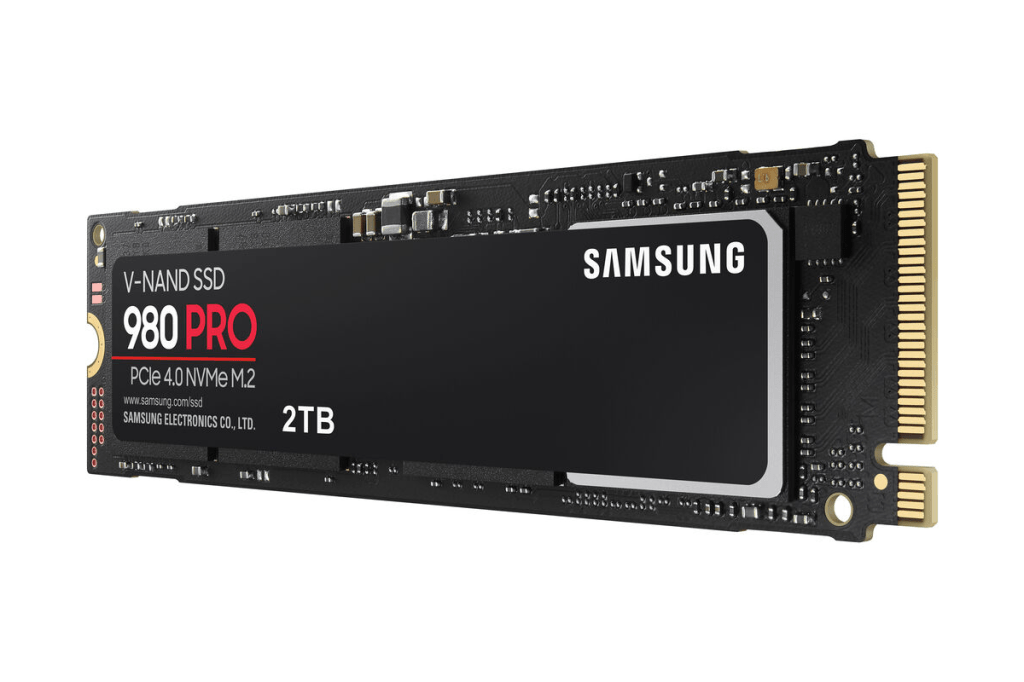 Need 2TB of storage with relatively fast read and write speeds? Right now, Amazon is selling the 2TB Samsung 980 Pro for $250. That’s a savings of $180.

When we reviewed the Samsung 980 Pro, we gave it 4.5 out of 5 stars and an Editors’ Choice Award. At the time of the review (mid-2020), it was the fastest PCIe 4.0 NVMe out there. It has since been surpassed by a newer generation of PCIe 4.0 drives such as our top pick, the Corsair MP600 Pro XT.

Nevertheless, there’s still a lot to like about this drive. Samsung says the 980 Pro has sequential read speeds up to 7,000 megabytes per second and we found those results to be accurate in our review. Writes were around 5,000 MB/s. If you don’t have a PCIe 4.0 system, this NVMe drive will still work in a PCIe 3.0 system, just at slower speeds.

The 980 Pro is the NVMe drive you want if you’re looking for speed and value.