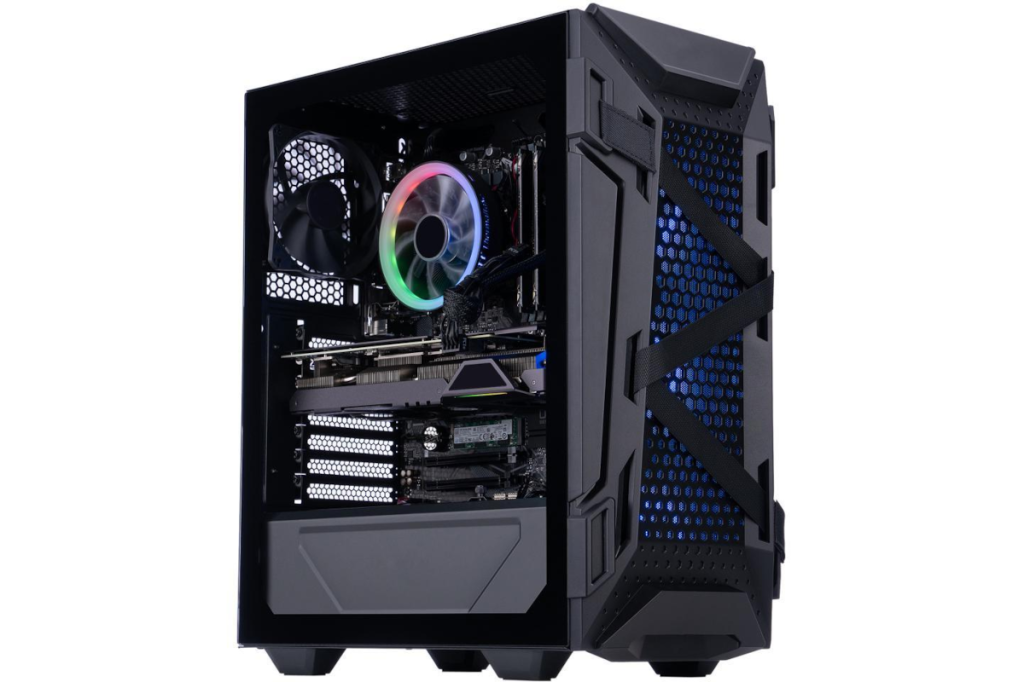 It’s a good day to game for less. Newegg is selling an ABS Master Gaming PC with an Nvidia GeForce RTX 3060 for $1000. That’s $500 off the MSRP. It’s a pretty good deal considering an RTX 3060 alone is going to set you back $500 to $600 on eBay–and that’s for a used one. This is a one-day deal that ends just before midnight Eastern time on Thursday.

This pre-built from ABS should deliver solid 1080p performance thanks to its Asus Tuf Nvidia GeForce RTX 3060. It’ll even do nicely for entry level 1440p, though 4K is pretty much out of the question.

The ABS Gaming Master PC uses the six-core, twelve-thread Intel “Comet Lake” Core i5-10400F. This CPU has a maximum boost to 4.3GHz and, while it’s not the newest CPU around (it launched mid-2020), it’s still a very good processor for gaming.

For RAM, it has 16GB, which is the minimum amount for a good gaming PC. As for storage, it’s on the light side with a 512GB NVMe SSD. The good news is that you can use a large capacity hard drive or a moderate capacity 2.5-inch SSD. You could even swap out the NVMe for a larger capacity drive.

This PC is running Windows 10 Home, but it’s Windows 11 ready.

If you’re looking for a pre-built PC with reliable 1080p performance, the ABS Master Gaming PC is a great option.