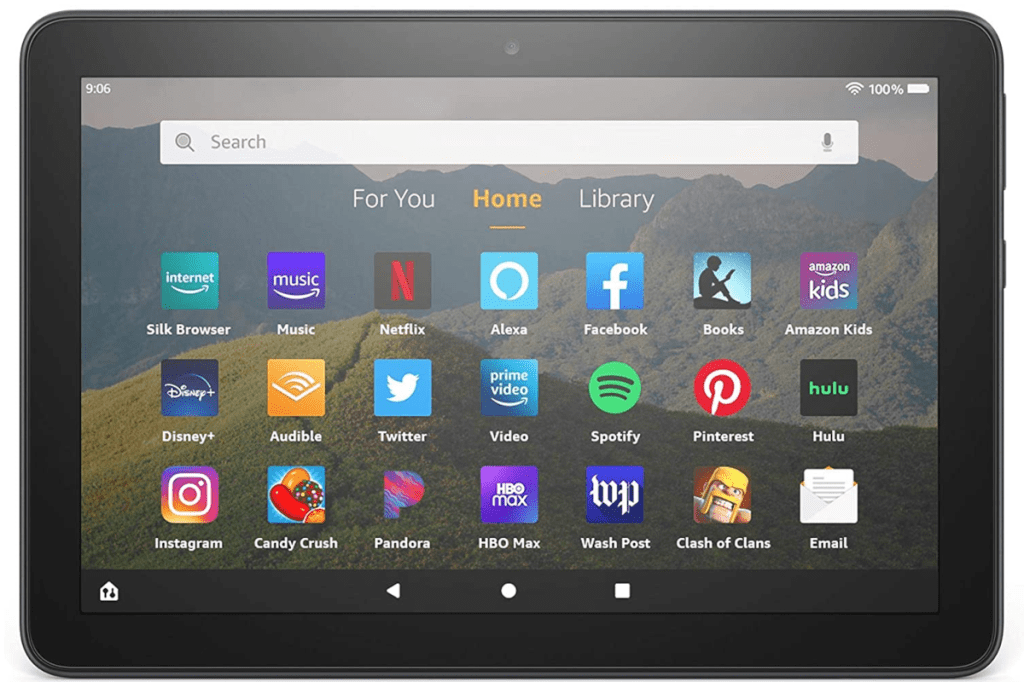 Amazon Fire tablets make awesome secondary devices. They’re easy to use and you don’t have to drop a ton of cash to get one. Today, you can add a solid slate to your home for less. Amazon is selling the Fire HD 8 tablet for $45, which is down from $90.

Amazon tablets are both intuitive and affordable. This particular model features 32GB of storage, an eight-inch display with 1280-by-800 resolution at 189 pixels per inch, 2GB of storage, and a battery life promise of up to 12 hours. It also has an SD slot that can take up to another terabyte of storage.

It’s not the most advanced specs, but for under $50 it’s a solid deal. The one downside is that the Fire tablets don’t support the Play Store by default. Instead you’ll find Amazon’s Appstore, which has a few good apps but it’s relatively limited. If you want to add the Play Store, you can do so by following these instructions.