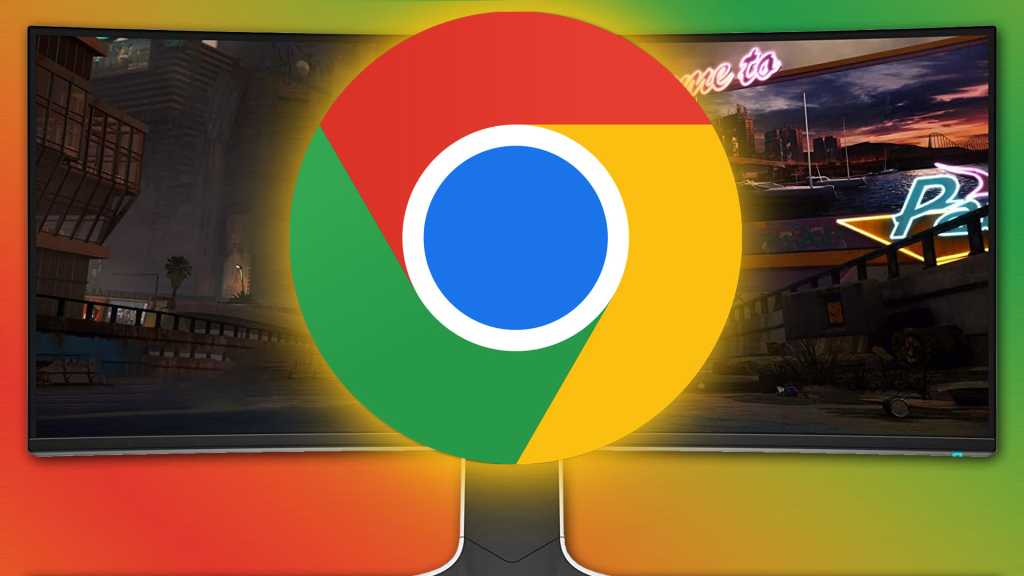 Despite Google’s best efforts with both the Play Store and Stadia, Chromebooks aren’t known as gaming powerhouses. That might change in the near future. We’ve seen evidence that at least one upcoming model will sport a gaming-style RGB keyboard, and a new experimental feature in the latest build of both the browser and the operating system is expanding things even further: support for variable refresh rate displays.

As reported by About Chromebooks, the new Dev Channel version of Chrome OS 101 includes an experimental flag (chrome://flags#enable-variable-refresh-rate) that enables variable refresh rate video output. That means that, assuming all your hardware is capable and working in sync, your screen can adjust its refresh rate to match the frames being output by your graphics processor. While this has a wide range of applications, its most obvious and frequent use is with gaming. If your GPU can only output 40 frames per second on a high-intensity game, your screen will only refresh 40 times per second, instead of the default 60. This shows one full image per screen refresh, avoiding screen tearing, a visual artifact that makes games appear choppy and disjointed.

As of yet there probably aren’t any Chromebooks with displays that support variable refresh rates, at least in the firmware that’s being used at the moment. The feature might be useful if you happen to have a gaming monitor with a high refresh rate and you’re playing games on it…but if that’s the case, your Chromebook probably isn’t your first choice. But as mentioned previously, things are looking up for gaming on ChromeOS: Last week Google officially announced a partnership with Valve to bring an alpha version of Steam to ChromeOS “soon.”