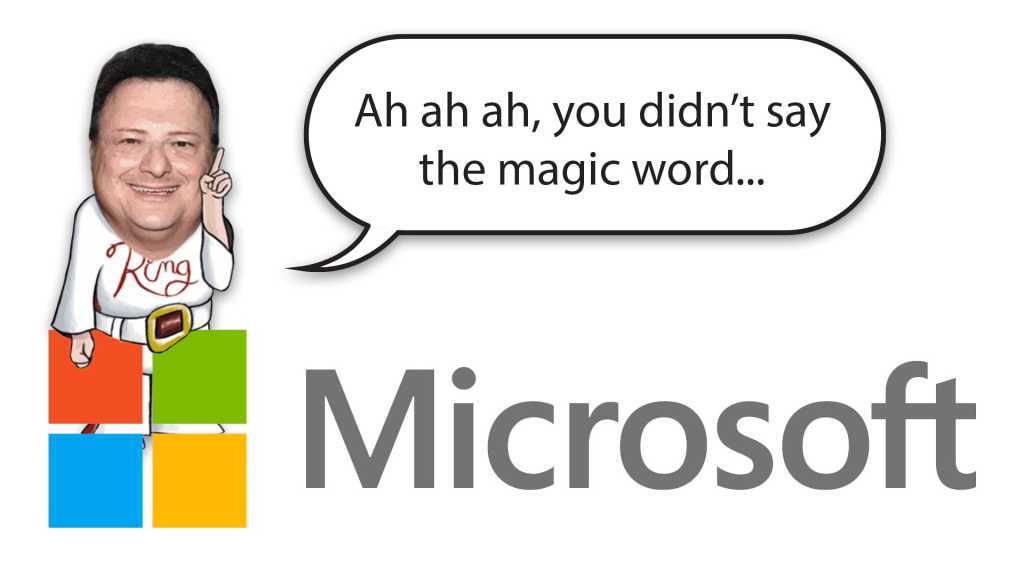 Is there such a thing as a “celebrity hacker team?” If so, there appears to be one on the rise. A few weeks ago Nvidia was hacked, with internal documents and even encryption keys leaked in the bizarre follow-up. Now the same team of hackers claims that it’s infiltrated Microsoft, making away with 37 gigabytes of proprietary source code. A torrent file containing at least some Microsoft projects has been distributed.

The “Lapsus$” hackers claim the data they stole contains a significant portion of the proprietary code for Bing, Microsoft’s search engine, and Cortana, its digital voice assistant, among other projects. The portion of stolen data that’s been made public appears legitimate, according to Bleeping Computer.

The same team that hacked Nvidia and Microsoft has been on a tear for the last few months, with confirmed breaches at Samsung, Ubisoft, and Vodafone. The team uses the encrypted messaging service Telegram to promote itself and attract thousands of followers. Its specific methods of attack are unknown, though it has offered public bribes to employees of large tech companies for access to their companies. Security researchers are worried that the new and relatively immature hacking group is growing in both sophistication and effectiveness.

Microsoft’s most profitable core products, like Windows, Office, and Xbox, do not appear to be part of the leak.