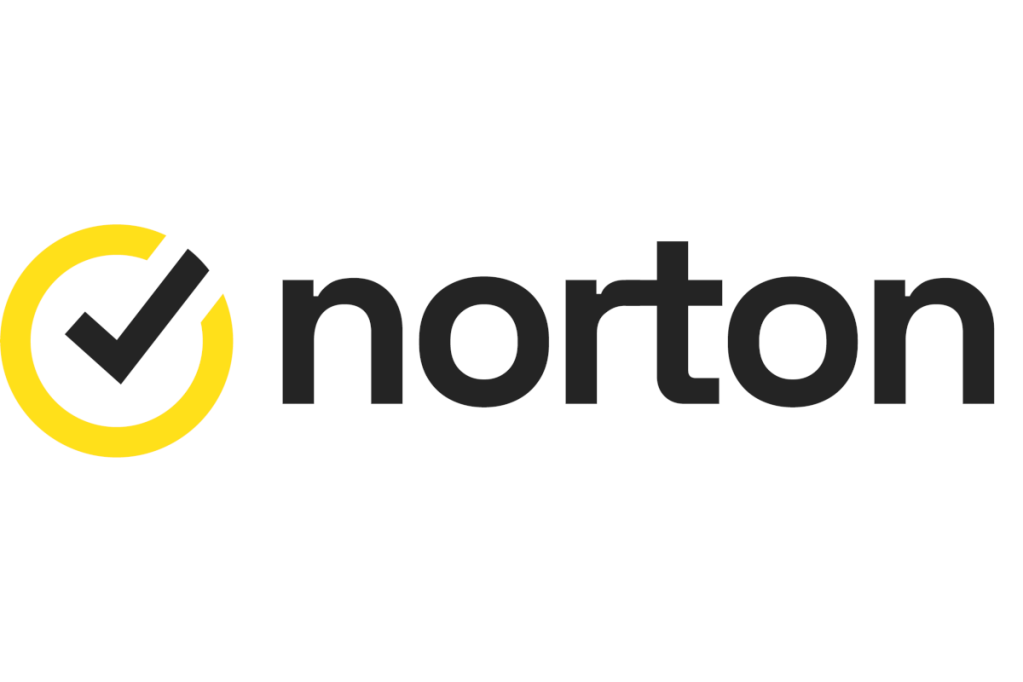 If you need some security software for your PC, we’ve got a good deal for you on our favorite antivirus suite. The PCWorld Software Store is selling a 15-month subscription to Norton 360 Deluxe for three devices for just $18. That’s $7 cheaper than you’ll find elsewhere for a 12-month subscription.

In our review, we gave the Norton 360 Deluxe 4.5 out of 5 stars and an Editors’ Choice Award. Norton 360 Deluxe has a good amount of features inside a very simple interface. Well, Norton actually has two interfaces. The first is a launcher for programs like the antivirus (dubbed Device Security), password manager, Dark Web Monitoring, the VPN, Parental Controls, and Cloud Backup. The Device Security interface, meanwhile, is where you get to the meat of the antivirus features. This program is intuitive and is laid out logically with categories such as security (scans), Internet Security, Backup, and Performance.

Norton 360 Deluxe has a good amount of features beyond basic security as we’ve already discussed. The dark web monitoring is courtesy of LifeLock and cloud backup is capped at 50GB. That’s not a ton, but it’s more than enough for sensitive files that need extra protection while still being available across multiple devices.