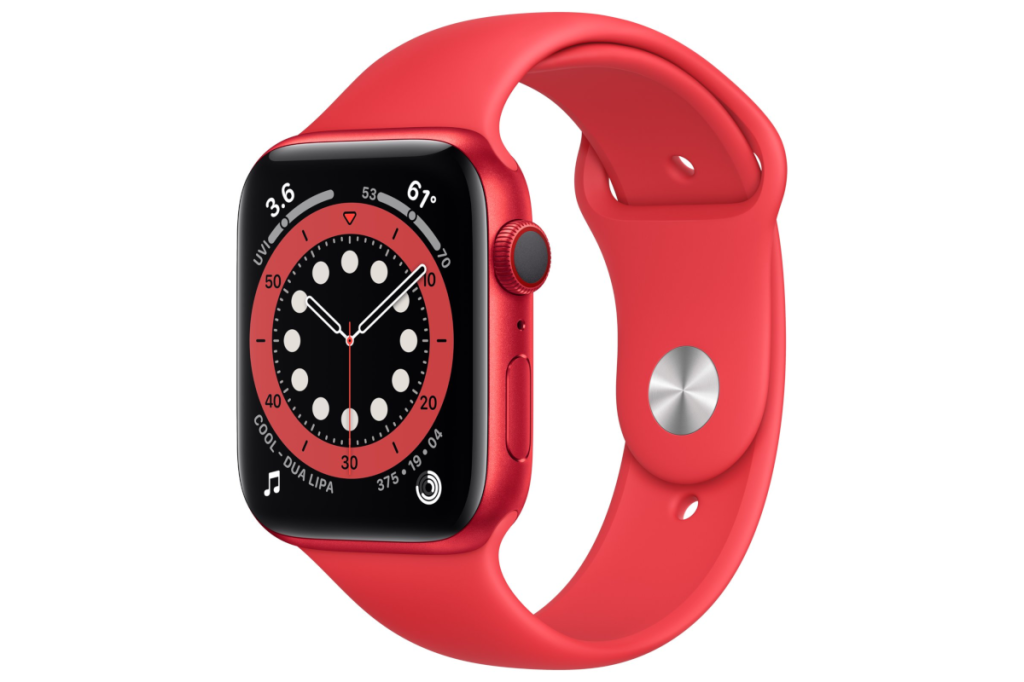 If you’re in the market for a new smartwatch, today is your lucky day. Walmart is selling the 44mm Apple Watch Series 6 with GPS and Cellular in Red for $349. That’s $180 off of the MSRP.

In our review, we gave the Series 6 4.5 out of 5 stars and an Editors’ Choice Award. At the time, we called it the “best smartwatch you can find anywhere at any price.” While it has more competition these days, it’s still an excellent buy.

The Series 6 features the usual stuff you’d expect from a smartwatch such as fitness and heart tracking. It was the first Apple Watch to have a Sp02 sensor and sleep tracking. That said, it’s more rudimentary than what you’ll find with third-party apps.

Compared to the Series 7, the Series 6 is smaller at 44mm. The newer watch also has IP6X dust resistance, and the crystal on the Series 7 is 50 percent thicker.

As we said when comparing the two Apple Watch Series’, “All things being equal, the Series 7 is the smarter choice. But if you’re looking to save some cash, you’ll likely find the Series 6 for less.”