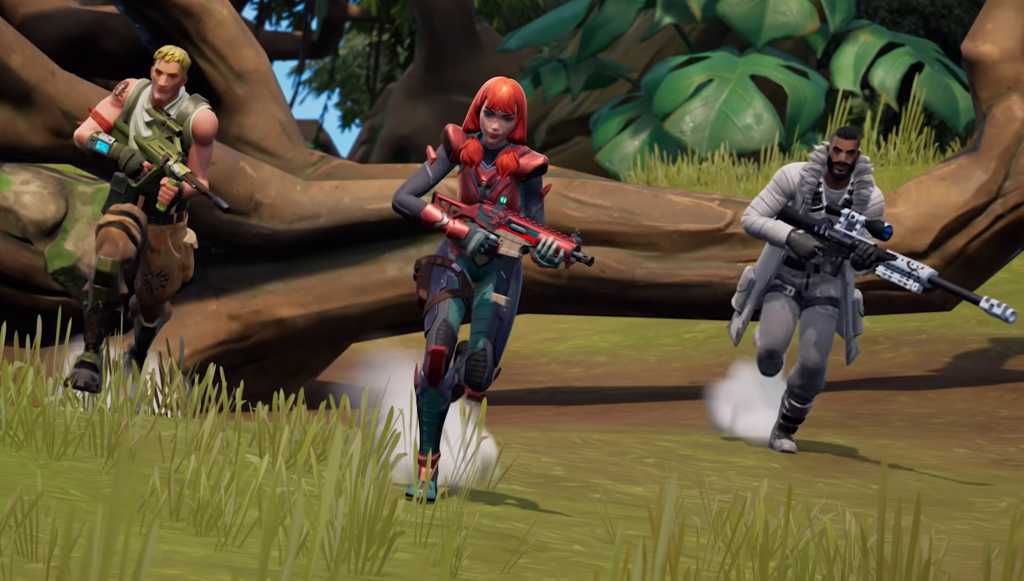 Five years after introducing a trendy Battle Royale mode and becoming one of the most popular games on the planet, Fortnite continues to attract players with constant iteration and licensed crossovers. The game isn’t without its issues, both within the playspace and without. But one move by developer Epic was met with near-universal praise: the decision to donate profits from in-game purchases to Ukraine beginning with its new season.

With another five days left in its donation period, Epic’s Fortnite promotion has already become the single-largest direct corporate donation to Ukrainian war relief. It was particularly savvy of Epic to start donations at the same time as a massive in-game event, the launch of Chapter 3 Season 2, and a temporary halt to the game’s signature fort-building mechanic. The change of the status quo has attracted a ton of new and returning players who found the building system frustrating.

If you want to get in on the humanitarian fun, the donation period for Fortnite in-game purchases will end after April 3rd. Fortnite is a free download on PC, Xbox, PlayStation, and Nintendo Switch, but is no longer available on iOS and requires side-loading on Android due to a protracted legal battle with Apple and Google.