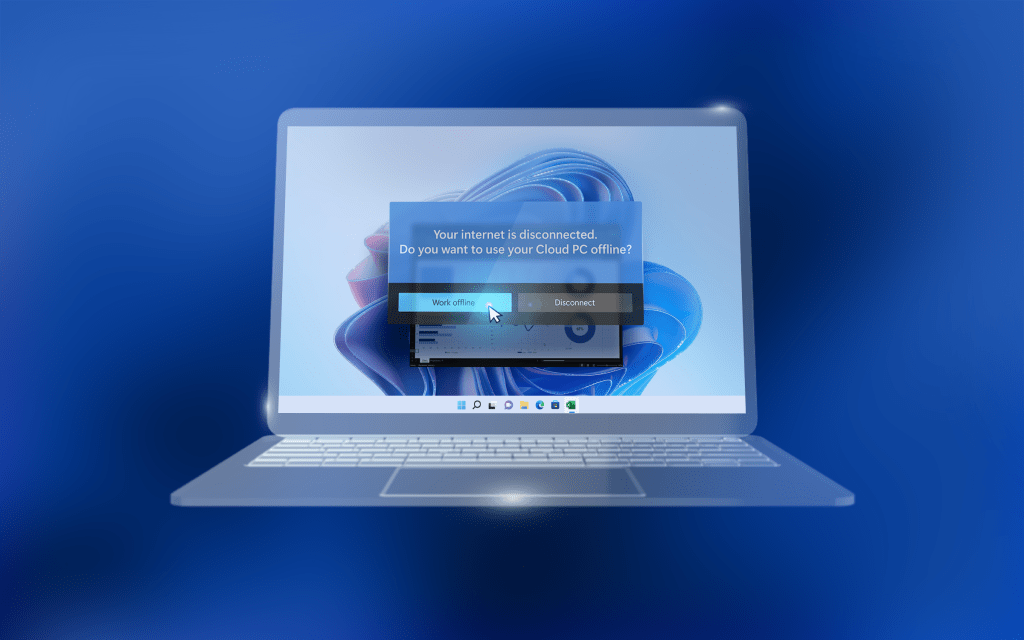 Microsoft is beefing up its PC in the cloud, Windows 365, with some additional capabilities that recognize how workers will be moving back and forth from the office as they transition back to work, including an offline mode.

“We see a future where Windows increasingly will take advantage of the capabilities of the hardware, the device it runs on, and the cloud,” Jared Spataro, Microsoft’s corporate vice president of modern work, said in a briefing before Microsoft’s Future of Hybrid Work event on Tuesday morning. Spataro also said that he believes that the future of Windows will see more and more of what makes a user’s experience unique — settings, content, and even apps — to be put into the cloud and used on any device.

Windows 365 Boot will allow Windows 365 users to boot directly into the cloud — in other words, you won’t boot a PC, then access the cloud. When the boot cycle completes, you’ll simply be working within the Cloud PC.

Finally, Microsoft will introduce Windows 365 Offline, which, like the name suggests, will allow users to work within Windows 365, but offline. When a connection is restored, the offline and the online versions of Windows 365 will sync up. Microsoft hasn’t said how the “Cloud PC” will be stored on the client PC.

“This will be an important part of the way we help people move to the cloud over time,” Spataro said.