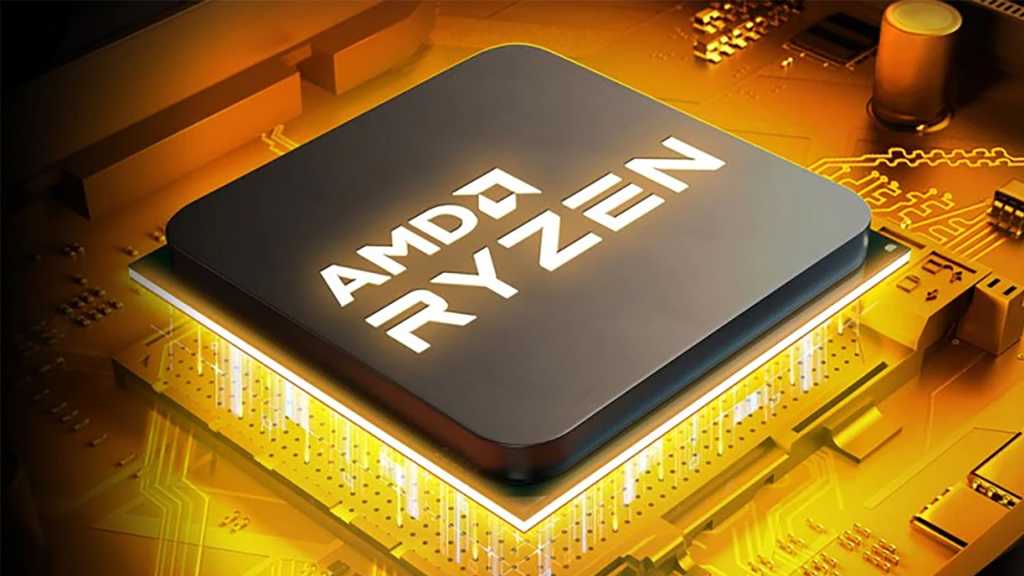 The most dedicated PC gamers spend hours and hours tweaking their hardware to squeeze out every possible ounce of performance. So it’s no surprise that when some AMD fans saw the latest Radeon GPU drivers resetting their hard work on a CPU overclock, they were a bit miffed. Such is allegedly the case for at least a few gamers who installed version 22.3.1 of the Adrenalin GPU driver. The software appears to be messing with the overclock settings of some AMD CPUs.

The report comes from German site Igor’s Lab (by way of Tom’s Hardware), documenting and reproducing a user’s woes after their Ryzen 7 5800X precision boost BIOS settings were erased. At least a few other users are reporting the same issues, frustrated that BIOS settings appear to have been changed without any indication after the latest version of the GPU driver was installed.

It seems unlikely that this is intended behavior, and the interplay of CPU and GPU optimization is incredibly complex. Some users are laying the blame on the newly integrated Ryzen Master module within the Adrenalin GPU driver, which is designed to make CPU overclocking easy to access. That would certainly make sense, but without access to the source code and some intense testing, it’s hard to make any definitive conclusions. Some users have tried a third-party tool, Radeon Software Slimmer, to de-integrate the Ryzen Master module from the GPU driver. Even with a potential performance hit, modifying system software with a community tool isn’t something we’d recommend lightly.

It’s also hard to know how widespread the problem could be. In addition to requiring both an AMD graphics card and processor, it would only affect users who manually overclock the CPU. The tangible benefits of doing so aren’t always immediately obvious with everyday PC use and gameplay. One of the more frustrating parts of the problem is that the only way to spot it is to dive into the BIOS or watch your clock speeds like a hawk.

The good news is that AMD tends to be on the lookout for precisely these kinds of bugs, and like Nvidia, constantly updates and improves its GPU driver software. A fix might be arriving rapidly for the small number of users this bug allegedly affects.