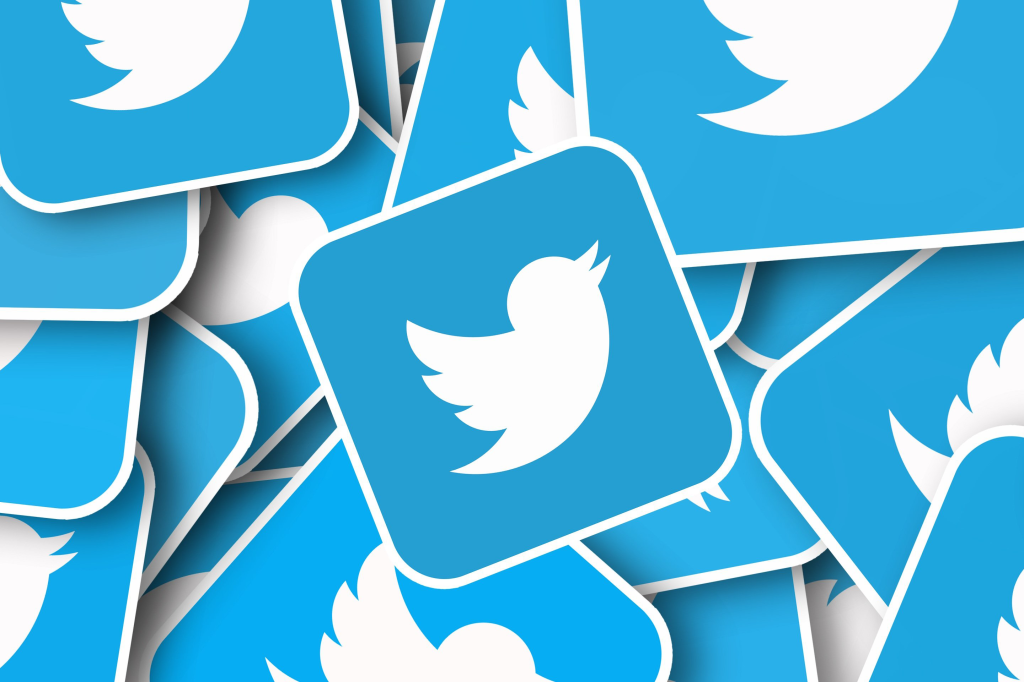 At the start of the month, Twitter casually dropped what appeared to be an April Fool’s joke: “we are working on an edit button.” The rest of us said, “Ha, very funny,” and went back to our lives.

A catch exists, however. Currently the company will roll out this feature to only its paying Twitter Blue subscribers “in the coming months.” They’ll effectively serve beta testers, helping Twitter pinpoint how best to implement editing.

Still, even regular Twitter users know how huge this announcement is. For over a decade, anyone posting a tweet with typos or other accidental errors were stuck. Either you had to delete, start afresh, and lose whatever attention the tweet had already gotten, or you had live with the imperfections.

Until now, the company has always ignored the repeated pleas for an edit button. In fact, Jack Dorsey went on record in a Q&A with Wired with a clear refusal to implement one—and an equally clear set of reasons why. For one, users who retweet (and comment) an edited tweet could inadvertently end up promoting a viewpoint they never meant to.

By reversing its stance, Twitter kicks off a new era edit button requests. However, in the future they may focus on availability to all, not just those able (and willing) to pay a monthly fee so silly autocorrect mistakes can be fixed.