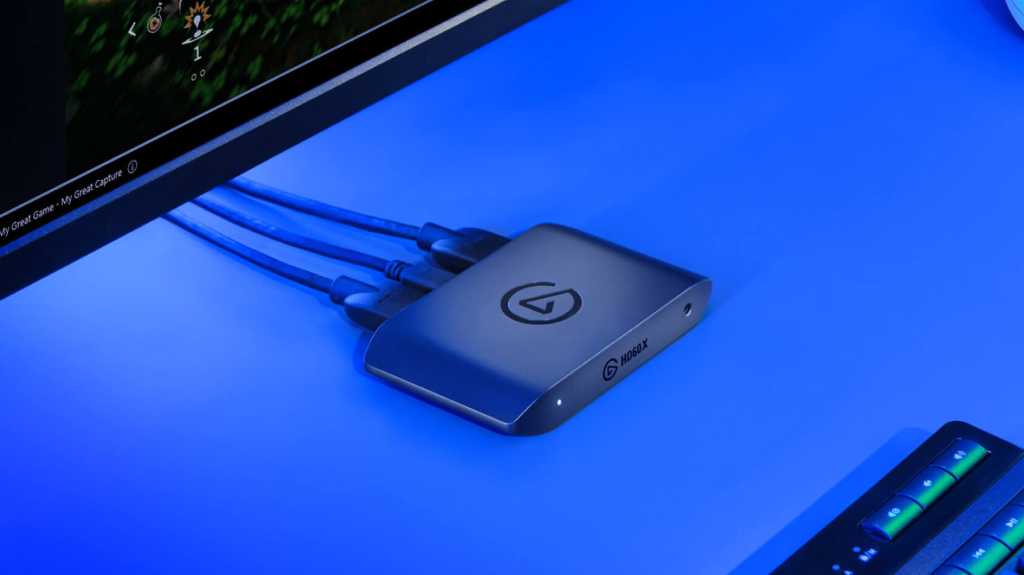 Game streamers are spoiled for choice when it comes to hardware as of late, but Elgato (now owned by Corsair) remains a perennial favorite. Today the company is announcing the HD60 X, an upgraded version of the popular HD60 S+ USB-based capture card. While its technical specifications are broadly similar, the big addition is the ability to capture game footage with variable refresh rates.

In layman’s terms, if you’re putting in an HDMI video source that can sync its framerate with your display, the HD60 X can capture and record that silky-smooth gameplay, free of tearing and stuttering. Nvidia and AMD-based gaming PCs call this G-Sync and FreeSync respectively, and the Xbox Series X also supports variable refresh rate displays. The PlayStation 5 will join the party in a future update.

Elsewhere, the new capture card can handle recording at up to 4K resolution at 30 frames per second, while its passthrough HDMI can output the same video at 4K/60. 10-bit HDR capture is supported for passthrough at 4K, but recording is limited to 1080p/60. Naturally it supports the full suite of Elgato recording software, along with compatibility with popular streaming tools like OBS. Physically, the gadget is a little more streamlined than the previous version, with all ports attractively laid out on the back side.

The Elgato HD60 X is on sale now for $200, the same price as the HD60 S+. If you’re building your ultimate game streaming setup, be sure to check out our guide to the best USB microphones on the market before you check out.