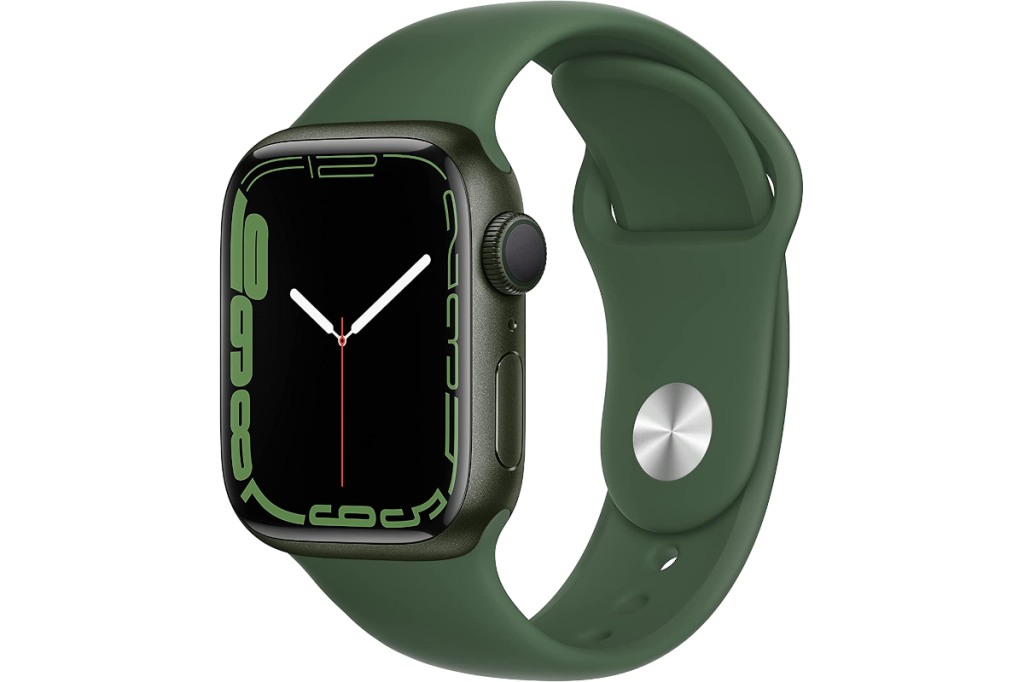 One of the best smartwatches you can get is available at a good price right now. Amazon is selling the 41mm Series 7 Apple Watch in green for $313.95. That’s down from the more recent price of $349.

We reviewed the Series 7 in late October and gave it 4.5 out of 5 stars and an Editors’ Choice Award. We called it “a perfectly great Apple Watch.” There’s no question that it’s a solid watch, but there isn’t much difference between this and the Series 6.

The biggest change is the screen size. The Series 7 is 20 percent larger than the Series 6, which is big enough to make it obvious when compare the watches side-by-side. The Series 7 also introduced some slight changes to the color lineup, but the bigger screen is where it’s at. Underneath that glowing screen, everything else is pretty much what we already know and love.

The Series 7 includes a fitness tracker, blood oxygen and ECG monitoring, and an always-on Retina display. Plus, it’s water resistant.